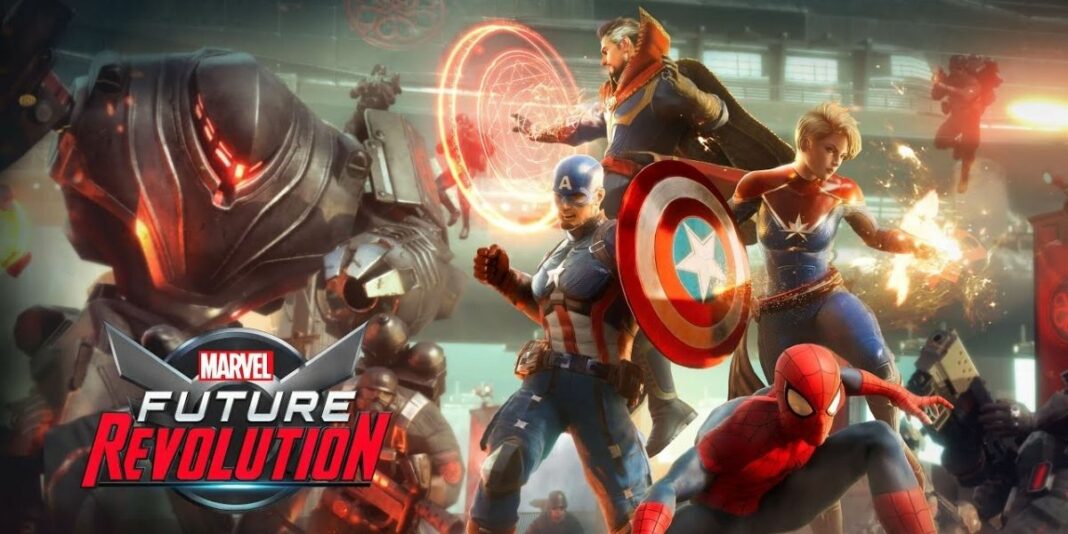 Marvel Future Revolution is an open-world action roleplaying game from developers’ Netmarble, which is also a follow-up to their previous game, Future Fight. Marvel Future Revolution features high fidelity 3D graphics, a vast open world, a plethora of favorite Marvel superheroes, an original story with a multiverse theme, and a lot more.

Yes, Marvel Future Revolution is coming to the iOS platform. In fact, the game’s pre-registration on Apple Store started on June 29, 2021. This means players can pre-register for the game right now. How to do that?

Just head over to Apple Store on your iOS device and search for the game. When you are at the Marvel Future Revolution Apple Store listing page, you will get the option to pre-order.

Marvel Future Revolution‘s official release date was recently updated on the Apple Store. The game is set to release on September 30, 2021. The list of heroes that will be available at launch is Captain America Captain Marvel, Spider-Man, Black Widow, Iron Man, Doctor Strange, Star-Lord, and Storm.

If you are facing any issues while pre-registering for Marvel Future Revolution. Feel free to ping it down below, we will help you out. 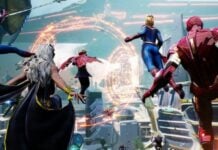 Marvel Future Revolution Characters: Every Character We Know So Far 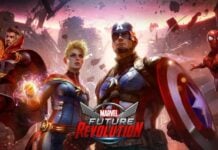