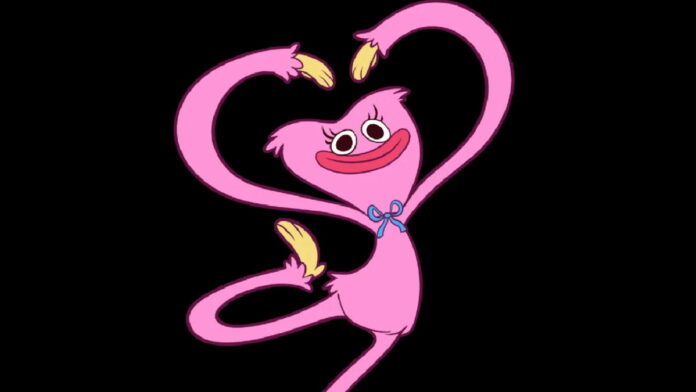 The second chapter of Poppy Playtime released earlier this month, and players were fascinated by the new mysteries and characters introduced in this chapter. One such character, Kissy Missy, confounded many players, due to her seemingly benevolent actions. What is Kissy Missy’s true intentions? Today, we’re diving into Poppy Playtime to find out if Kissy Missy is truly good or bad!

Is Kissy Missy Good or Bad in Poppy Playtime?

Kissy Missy makes her debut in chapter 2, Fly in a Web. As players make their way through the Cart Corridors, their progress is halted by a gate. The door at the end of the corridor opens up to reveal a silhouette that looks to be Huggy Wuggy, but as the shadow gets closer, we see it’s actually Kissy Missy, the pink, female counterpart to Huggy Wuggy.

Kissy Missy stands there for a bit and stares at the player, then attempts to pull the lever controlling the dropped gate. She misses at first, but eventually she grabs the lever and lifts the gate up for the player. As the gate is retracting, Kissy Missy takes one last look at the player before turning around and going back down the corridor.

Related | Who is Silly Billy in Poppy Playtime

To say that many players were not expecting this interaction would be quite the understatement. At first glance we all thought Huggy Wuggy survived his fall from the first chapter, but thankfully he’s still missing in action. Kissy Missy’s true intentions are unknown at this point, but for the time being she seems to be a good Playtime Co. toy, and doesn’t want to harm the player. No one know why this is the case, but nobody is complaining—we need all the help we can get to survive the abandoned Playtime Co. factory!

Is Kissy Missy Good or Bad in Poppy Playtime