Home Game Guides Who is Silly Billy in Poppy Playtime 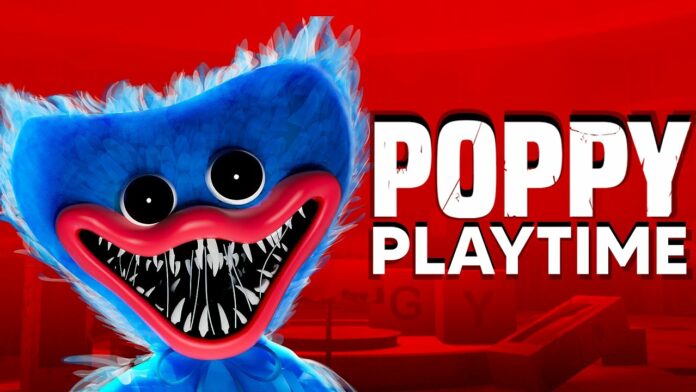 Poppy Playtime is a horror game that has become incredibly popular since the release of the first chapter. The goal of the player is to get into an abandoned toy factory and figure out where all its workers have disappeared. However, it will not be easy, as you will have to solve puzzles and run away from deadly toy monsters to find clues. Although the second chapter has been released only recently, a lot of new characters have appeared in the Poppy Playtime universe, and in this guide, we will tell you about Silly Billy.

Who is Silly Billy?

Silly Billy is a toy that Playtime Co. tried to make. However, they suffered several failures until they were successful, and unfortunately, one of these failures found its creators. But let’s start with some basic facts about the new character.

Silly Billy is green, has a goofy expression, and wears a purple tie and a purple top. He first appears in the animation of THE FORGOTTEN TOYS. In the same animation, we see a failure that was born during the creation of Silly Billy.

RELATED: How to Turn on Power in Poppy Playtime Mobile

As if that wasn’t enough, everyone around started laughing at the appearance of this poor toy. Silly Billy felt an incredible rage. Then, as befits defective toys, he was thrown into the insinuator. Because of the fire, Silly Billy’s fur turned black as coal, and his defective body became even more deformed. However, due to a sense of hatred for those who created him, he survived. And after that, Silly Billy became Killy Willy.

Killy Willy looks like a Huggy Wuggy, but a lot scarier. His fur is black, and he has sharp claws on his hands. He also has 5 eyes without pupils and a terrible toothy mouth in his stomach. We may be able to see this character in future Poppy Playtime chapters.

Who is Silly Billy in Poppy Playtime