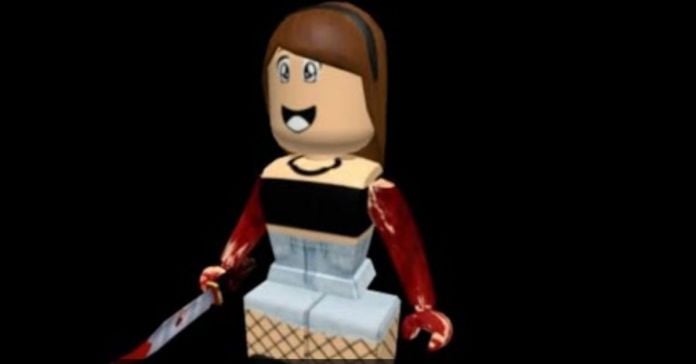 The history of Roblox servers is rich in myths, events, and legends because the game has been pleasing its players for many years with diversity and the ability to create their own worlds, with their own rules, characters, and plots. And it is not surprising that over time, this game has acquired stories and characters that have settled in the minds of the players for a long time. One such character is Jenna Hacker.

Many players were afraid of her, others were interested in her history, and still, others did not believe that she existed at all. So who is right? Is Jenna real? Let’s figure it out.

The Story of Jenna the Roblox Hacker

She was first talked about in 2017, when she was an online witness, but not exactly a simple one. When one of her boyfriends left her, she hacked into his account and found out where he really lives.

The story certainly sounds intimidating, but in all the years of heated discussion on the forums and in the game, there has not been a single confirmed case of hacking. Official representatives of Roblox also never mentioned the victims of the Jenna character.

Despite this, not long ago, a heated discussion of this legend began again on the network. It was said that on February 7-8, the Jenna character will return, but this time she will change her appearance, and characters with female skins will become her victims. However, the date that was mentioned on the forums has passed and no new victims have appeared, nor was there any mention of real meetings with Jenna in the game. So, most likely, the creators of the legend or ordinary players decided to remind everyone of the old horror story.

So is Jenna a Real Person?

Speaking about the identity of Jenna, the opinions of the players differ and there is no confirmed information. The most plausible theory is that Jenna is a Roblox profile called AGirlJennifer. In the profile of this character, there is a rather frightening mini-game in which, after following a bloody trail and approaching a cave, you will be thrown out of the game, and a frightening inscription will appear on the screen. In addition to this, in the Jenna profile itself, there is only a strange inscription “Content removed.”

It is assumed that AGirlJennifer’s profile really belonged to a real person, but it was created only for a Roblox horror movie called “The Oder.” The very same story about account hacking was most likely just fiction to draw the attention of players to the film or the game itself.