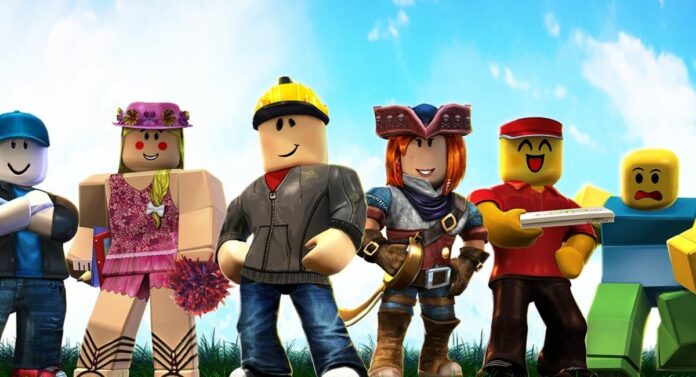 Roblox is an online multiplayer gaming platform that brings together millions of players and creators from all over the world. Using the Roblox game engine, a large number of people can create their games, in a wide variety of genres, from classic racing to survival challenges. It is not surprising that many game servers have acquired their own stories, secrets, and myths. One of these myths is a character named Jenna, who we will talk about today.

Who is Jenna the Roblox Hacker?

“Player Jenna was an online Roblox witness in 2017 and if one of the boys decided to leave her, then she hacked into his account and found out where he lives in real life.” – So sounded the horror story among the players. But how true is it?

After 2017, there was no information that Jenna returned and continued her hacks, and official Roblox sources did not report any information about this hacker at all. Many began to assume that Jenna was a well-crafted story to draw attention to the game.

But more recently, communities have again begun to be filled with rumors about Jenna and stating that she will return to the game on February 7-8, but this time, she will change her appearance and her targets will be players with female character skins. However, the date has passed, and there was no confirmed information about the hacks. From this, we can conclude that the players or other people associated with the game simply decided to stir up interest in a fading myth.

As for Jenna’s personality and whether the story was true, it is not known for certain. The most popular and plausible version of Jenna’s identity is a Roblox profile named AGirlJennifer, as a minigame called AGirlJennifer’sPlace was created. Entering the game and following the trail of blood, you will find yourself on a hill and see a cave. Approaching it, the game will show a red-black screen with the inscription “Content deleted,” after which you will be kicked out of the game, and in the “Disabled” window you will see 7878787878. In Jenna’s profile, in the “About user” section, you will also see “Content deleted” written in a strange text to add a frightening factor to players.

But don’t worry. Jenna or AGirlJennifer’sPlace will not be able to hack your Roblox account, as there is no information about this hacker or at least 1 confirmed case of hacking in official Roblox sources, which means Jenna is just a good legend. The main thing to take from this story is to never share your account information with other players, and then you will not be able to be hacked and can continue to enjoy your favorite game.