Home Game Guides Is It Safe to Use Roblox Project Ghoul Scripts and Hacks? –... 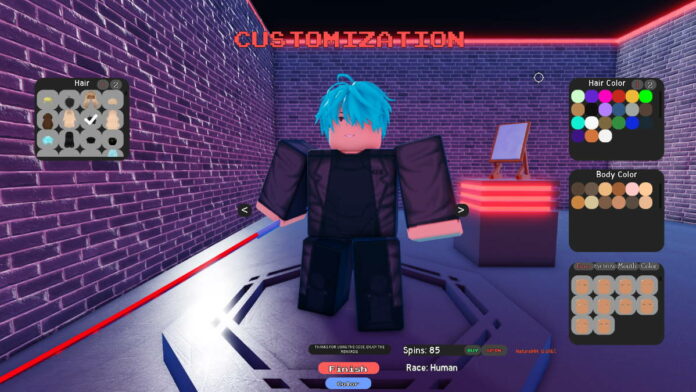 Sometimes when playing on Project Ghoul servers, you might run into players who move unnaturally, constantly kill you, and sometimes go through walls. These players use scripts to speed up their gameplay and make the game much easier, but they often don’t think about their safety. In today’s article, we will talk about scripts and hacks, and answer the question of how safe it is to use scripts in Project Ghoul.

Using scripts during the game, you can simplify your gameplay. Thanks to scripts, you can fly through walls, automatically find and kill victims, and easily dodge any attacks. Using scripts is cool, but most of the time it’s very unsafe.

If you use inconspicuous scripts, for example, those related to auto-battle, then the server admins will not notice this, and everything will be fine. But if you use more global scripts, fly all over the game map through buildings, and move unnaturally, you will most likely get banned and will no longer be able to play.

Use of scripts is absolutely unsafe, because you may be unlucky, and the administrator will be nearby, after which you will receive a warning or a permanent ban.

But there is also good news. If you play on a private server, you can use scripts and allow other players to do this. For the same reason, when entering a new server, you can check with the administrator if scripts are allowed on the server, and if the answer is yes, you can safely use any hacks and not worry about being banned.

So summing up, we would like to say that it is dangerous to use scripts, and it is better not to do it. But if you do it discreetly, or the server owner doesn’t mind using scripts, you can do it, and there shouldn’t be any problems.