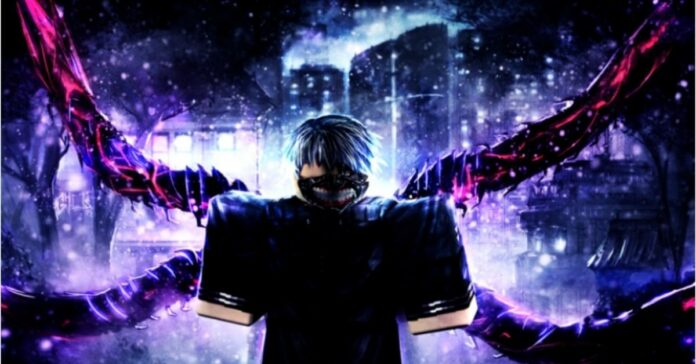 Recently, Project Ghoul received an Easter Update that fixed many bugs in the game and added a lot of new in-game content. A new boss has also been added to the game, whose name is Bunny Boss. In today’s article, we will talk about this boss, and tell you where you can find him.

Bunny Boss is a new boss that was added along with the Easter update, and after this event ends, this boss will likely leave the game.

The boss looks like a huge rabbit with big teeth. He also has huge front paws with claws, with which he will attack you.

In total, there are three places in the game where Bunny Boss can appear, and here is a list of these places:

After you have waited for the boss to spawn, you should fight him with your friends, as he is quite strong and has a lot of health. To receive rewards from the boss, it is enough to deal 5-10% of the total damage, which means that you and all your friends will be able to receive rewards.

Depending on how much damage you dealt during the battle, you will be rewarded with a lot of experience, reputation, and money, as well as spins and RC of all types.

We advise you to hurry up and defeat this boss as many times as possible. The rewards are very generous, and before the boss leaves the game, you should earn as much as possible from him.