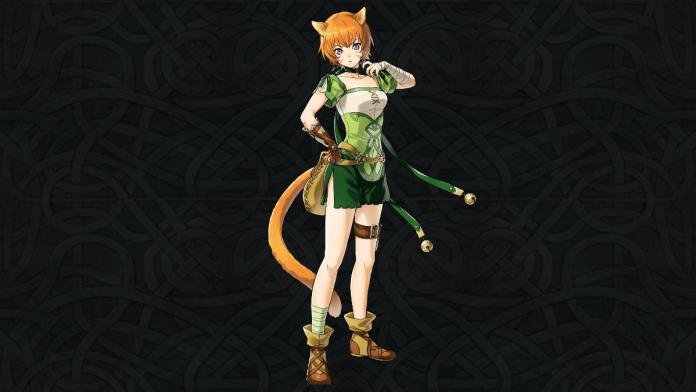 Fire Emblem Engage’s western release is almost here, so we’re getting finalized previews. One of the many questions the fandom had about the game was whether it would bring back the Beast-type units from past Fire Emblem games. Today, we’re here to answer the question: Is Fire Emblem Engage bringing back Beast units?

Will Beast Units be in Fire Emblem Engage?

Beast units are a type of units that first appeared in the Tellius Fire Emblem games, which include Fire Emblem: Path of Radiance and Fire Emblem: Radiant Dawn.

There were different Beast tribes, each belonging to a different animal kingdom. Under the right conditions, Beast units could transform into their beastly feral forms, granting them stat boost and special abilities.

Beast units got really popular when Fire Emblem Heroes added them in, as players that weren’t familiar with them from their original games got a taste of their power. Due to their transforming powers, they added an extra layer of strategy compared to regular units.

Despite their popularity, they don’t seem to be in Fire Emblem Engage at the moment. At least, they haven’t been spotted anywhere in the various previews we’ve gotten of the game.

Some players mistook certain units for being Beast units, like Merrin, who is riding a wolf while wearing a wolf-themed outfit. From all the gameplay videos, Merrin fights with normal weapons and doesn’t seem to transform. In fact, of all the playable characters we’ve gotten previews of, none of them showcase any transforming ability.

With Fire Emblem Engage pretty much finalized and ready to ship any second now, this probably means that Beast units are either hidden away in the game, or they aren’t in at all. We hope it’s the former, as Beast units are pretty cool.

We hope that answers your questions about Fire Emblem Engage bringing back Beast units. If you have any other questions or insight about this topic, please let us know in the comments below!