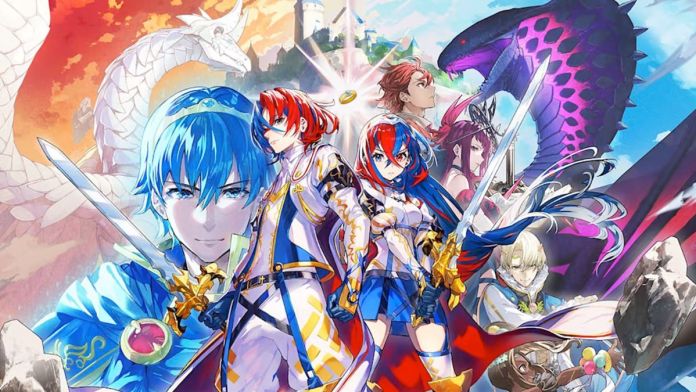 Fire Emblem Engage is already shaping to become the next big release on the Nintendo Switch that’s set on the continent of Elyos. The game will see players strive to defeat the Fell Dragon Sombron that plagues the land.

A major part of the gameplay remains unchanged from previous entries as a lot of Fire Emblem fans will agree, the gameplay is fantastic as it is. The most significant change in the game, however, is the characters that players can summon to fight alongside them through Emblem Rings. However, is Fire Emblem Engage a Mainline Game?

This is because previous Fire Emblem titles are mainline games with little to no exceptions with spinoffs that usually have ‘Warriors’ in the titles.

However, long-time players of the Fire Emblem games will notice from the gameplay that Engage is very likely a mainline game. It’s purely a turn-based, tactics-style strategy RPG with pretty much every feature you’ll find in other similar games.

Again, we cannot give you a direct response on Engage being a mainline game in the Fire Emblem series. So we suggest you don’t take our word for it and await the game’s full launch.

Fire Emblem Engage is scheduled to launch exclusively for Nintendo Switch on January 20, 2023.