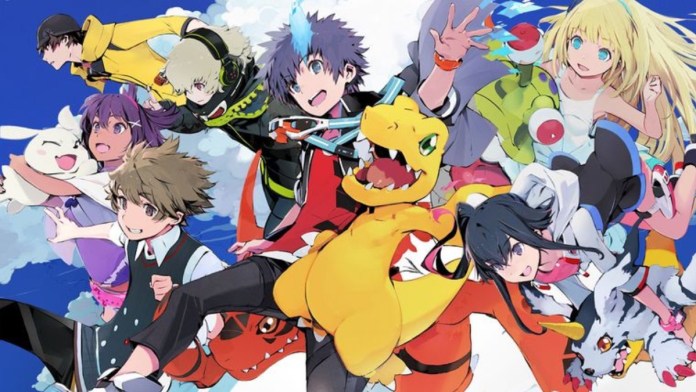 Before there was Digimon Survive and even Digimon Story, there were the Digmon World games. These games took a traditional Digimon approach, typically sending the player right into the Digital World a la the Adventure series. They were very popular in their day, spanning several sequels and most recently, Digimon World Next Order. Due to Next Order’s success, many are wondering if it will join the other Digimon games currently on PC and Nintendo Switch. Is Digimon World Next Order coming to Nintendo Switch?

How To Play The Digimon World Games

Unlike the Pokemon-like mechanics of the Story games, the World games focused on raising simulation aspects. You had to take your Digmon to the bathroom, feed it, and train its stats. What it evolved into would typically depend on its happiness. If you didn’t do a good job, your Digimon would become a Numemon. Partners in Digimon World also die and come back to life, something you may not like if you get attached to characters.

Games To Play While You Wait For Next Order

If you are looking for a Digimon game with more traditional JRPG elements, consider checking out the Cyber Sleuth series. This game puts players into the perspective of a student who becomes a private detective’s assistant in a world where people are plagued by something known as Eden syndrome. You use a capture program to collect multiple different Digimon that get stronger through battling. Unlike the World games, Cyber Sleuth lets you choose the evolutions for your Digimon.

The Origins Of Digmon World

RELATED: What is the Total Digimon Number in Digimon Survive? – Answered

Originally, Digimon games were mostly exclusive to Playstation consoles, but as the franchise moved into having a mainstream fanbase, so did its demand for availability. The fact is, more people want to play the games of the series. Therefore it was only fitting that Digmon would expand to different platforms, hence Cyber Sleuth going to the Nintendo Switch, and possibly more.

When To Expect Next Order

For those of you who have been hoping for Next Order ports, there is good news. On October 20th, Bandai announced that the beloved game would be coming to PC and Nintendo Switch on February 22nd, 2023. Thus in the new year, you’ll be able to play Next Order once more.

The port of Next Order is an exciting advancement to look forward to in 2023, along with so many other titles. While you wait for the release, consider checking out Digimon Survive or the Cyber Sleuth port to get your Digimon fix.

Is Digimon World Next Order Coming to Nintendo Switch? – Answered