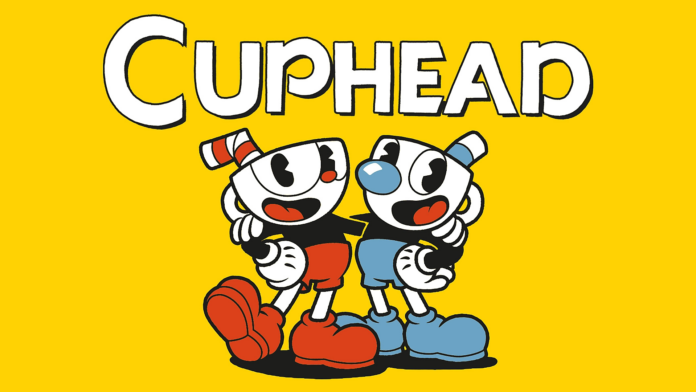 There is a huge amount of different games that you can find in the modern game industry and one of the most interesting ones is known as Cuphead. This game is a platformer with elements of the run and gun genre. Cuphead is quite a difficult game and it received a DLC called The Delicious Last Course. It seems that some players would like to know if this DLC is more difficult than the standard game. So, this guide will tell you if Cuphead The Delicious Last Course DLC is hard.

Cuphead is an interesting game where you need to play as a weird character that has a cup instead of its head. There you will have to go through different levels and fight with lots of enemies. The game has a huge roster of opponents and bosses that you will encounter and they are quite tough.

Related: How to Parry in Cuphead

Gamers consider Cuphead to be a difficult game. However, there are lots of players that completed this game fast enough and they may want to know if the new DLC is more challenging.

The Delicious Last Course DLC for Cuphead adds a few features that change your game experience. One of the most interesting ones is a new character that you can play. Her name is Ms. Chalice and she has a few interesting abilities that make her stronger in comparison with Cuphead.

Even though the new DLC may feel easier due to the new features it is still difficult enough. There are a few bosses that will be quite hard to defeat. So, the DLC is likely to be harder than the original game especially if you play on a higher-difficulty mode. Good luck with your adventures in Cuphead The Delicious Last Course DLC!