Home Game Guides Is Attack on Titan Coming to Fortnite 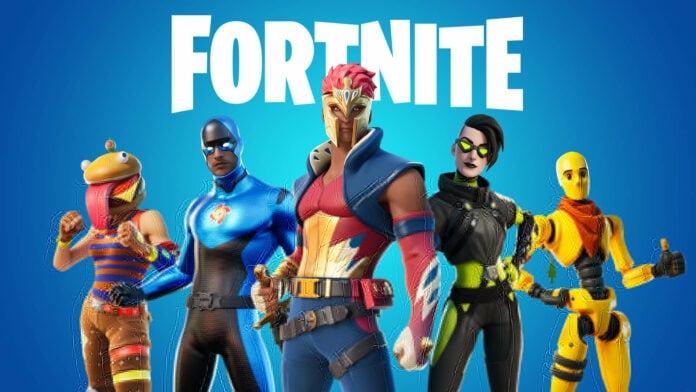 Fortnite is one of the most popular shooter games in the modern game industry. This product of Epic Games belongs to the popular Battle Royale concept of multiplayer matches. The game is well-known for its collaborations with different franchises. There are lots of skins of characters from other universes, and now there are rumors about Fortnite’s collaboration with Attack on Titan. This article will provide you with information about the upcoming collaboration in Fortnite.

Attack on Titan Collaboration in Fortnite

Fortnite is one of the most successful free-to-play games. There are lots of different cosmetic items that allow you to look like your favorite characters. The game has a huge amount of skins that are based on characters from popular franchises, and now there are some rumors about the upcoming collaboration with the Attack on Titan franchise that is going to bring a couple of new skins.

There is a chance that this collaboration will happen in the near future as there was an update with characters from another popular anime franchise called Naruto. So, the developers may add some skins from the Attack on Titan franchise.

Is Attack on Titan Coming to Fortnite