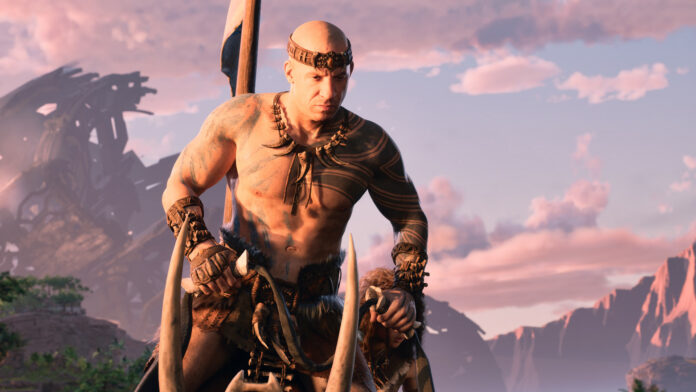 ARK: Survival Evolved is an incredibly addictive multiplayer survival game. Players must survive on a huge island inhabited by various dangerous dinosaurs by crafting various weapons, armor, and high-tech items. The game has become very popular, so many players look forward to the sequel. And in this guide, we will answer you if ARK 2 is a third person only.

Is ARK 2 Third Person Only?

ARK 2 is expected to release in 2023. And according to the developers, it will also be a survival sandbox. However, the new game will have some big differences from ARK: Survival Evolved. And we’re talking about the combat system.

In ARK 2, the developers have created a combat system similar to the Souls games. Players will be able not only to run around the enemy but also to capture it on target. Moreover, you can do different combos, dodge, and block attacks. And considering that special attacks will also appear in the game, it’s safe to say that there will be exciting battles in ARK 2.

Related: When is ARK 2 Coming Out? – Answered

However, due to these innovations, the developers also changed the view from the first person to the third. Of course, many players are not very happy with this decision. However, implementing the features described above for a first-person view would be incredibly difficult.

Therefore, unfortunately, in ARK 2, you will only be able to play with a third-person view. There will be no other options in the game. However, the developers have also stated that they will support various mods. And this means that you can install a mod for playing with the first-person view.

The developers do not talk much about the upcoming ARK 2. Therefore, follow our guides so as not to miss the news about the game. And we hope you enjoyed this guide.

Is ARK 2 Third Person Only? – Answered