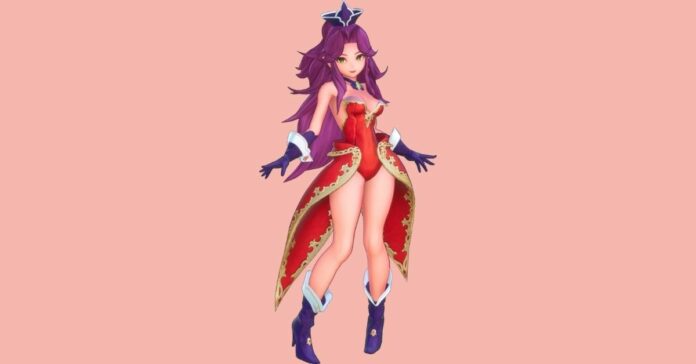 To start you need to know that the meta in the game is still not developed yet. So, every prediction and even this answer you should take with a grain of salt. But still, at this moment there are stats and predictions about how it all will be. So let’s find out if Angela is a strong character.

Angela Power in Echoes of Mana

Angela is a mage, and it’s a disadvantage. The point is that mages are really debuffed in the game, they can’t release their potential.

Despite it, the community rates this hero as pretty good. Someone even puts her at the highest tier. What’s bad about this character is that Angela can go infighting. Other mages can’t provide you with this opportunity. In those battles, Angela always loses because of low defense stats. It would be better if Angela keeps dealing damage by magic.

RELATED: How to Get Lucre (Gold) Fast in Echoes of Mana

However, there is one huge advantage. The first skill does not use magic. And it allows you to provide more battle combinations with Angela and use her the most effectively. Also, Angela offers 3 attacks, which is impressive. She offers special techniques and eye skills and she can also summon ice or water spirit. That makes Angela one of the most powerful damage heroes in the game. And one of the best things is that Angela uses auto-attacking to regenerate the mana.

That’s all with Angela. Probably, she will become one of the most useful backline characters. But these are only predictions.

Is Angela Good in Echoes of Mana? – Answered