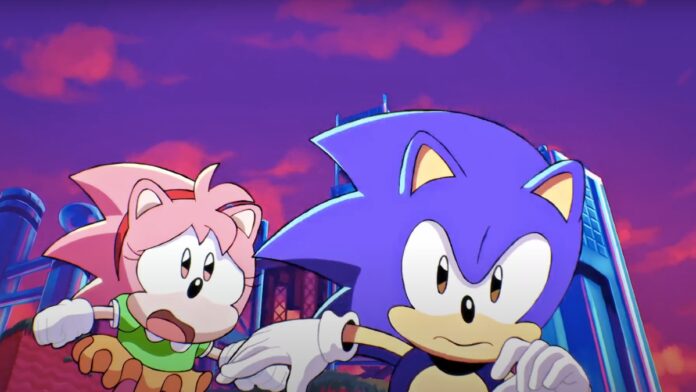 Amy Rose is the loveable hammer-wielding pink heroine of the Sonic franchise. While she does have some stage 5 clinger tendencies towards Sonic, Amy’s got a big heart without a single mean bone in her body. Her cute tendencies and big personality have made her a fan favorite over the years. Strangely, however, Amy has not had too many main roles in Sonic games. Has Sonic Origins changed that? This will tell you if Amy is playable in Sonic Origins.

Sonic Origins is a recently released collection of classic past games from the franchise. The pack includes Sonic The Hedgehog 2, Sonic CD, and Sonic the Hedgehog 3. Amy made her debut in Sonic the Hedgehog CD as a side character who was kidnapped by Metal Sonic. Since then, she’s made side appearances in games, mostly in the form of chasing after Sonic but never really anything beyond a few shining moments. Due to the animation teaser for Sonic Origins where Amy appears, fans were wondering if she might become a playable character in any of the remasters.

Is Amy A Playable Character?

Unfortunately for Amy lovers, it doesn’t seem that is the case. While a disappointment to some, it does make sense since these are remastered, not necessarily remakes. In a remaster, there’s a different margin of what gets changed compared to a game that gets completely redone from scratch. However, Origins does have some new features, such as Anniversary Mode.

Amy In Past Games

After her debut in Sonic CD, Amy appeared as a playable character in many of the spinoff games. She didn’t become too involved as a character in the main games until Sonic Adventure, where she became a playable main character with her own storyline, and most of the games in Origins came way before Adventure did. Therefore, Amy is likely not going to be playable in any future port of the 2D games unless there is either a new one completely or a remake.

To sum up, Amy is not playable in any of the games in Sonic Origins. Hopefully, someday, this Sonic superfan will get the attention she deserves. If you’re itching to play a Sonic game as Amy, consider checking out Sonic Adventure DX, available for $7.99 USD on the Steam store. 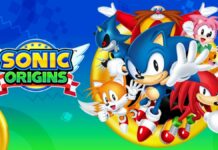 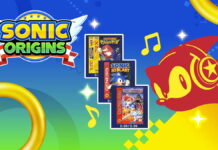 How to Get the Sonic Origins Classic Music Pack 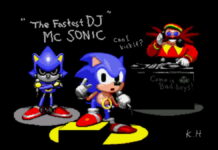