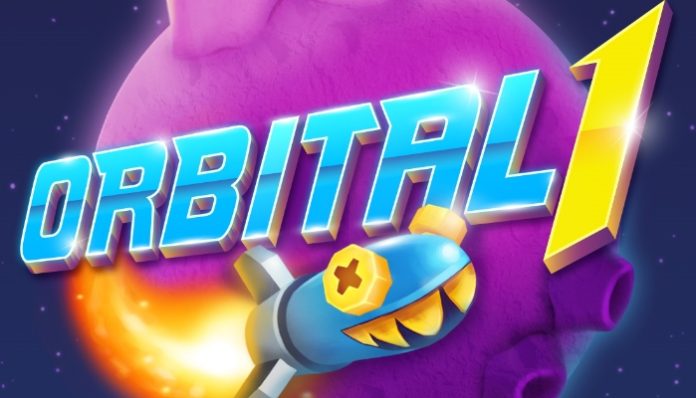 Etermax, the developers behind the trivia hit game Trivia Crack are back with an all new game: Orbital 1! In this PvP-focused game, players will journey across the cosmos building a team of wacky and powerful units all in hopes of becoming the Orbital 1 intergalactic champion.

Orbital 1 begs the age-old question: what if there is life out there in space? Well, it turns out there is, and when different societal groups encountered each other, wars broke out! Over time tensions have ceased and only peace remains.

Of course, the spirit of competition still lingers, so Interplanetary Stadiums have been built to stage epic, showstopping battles! 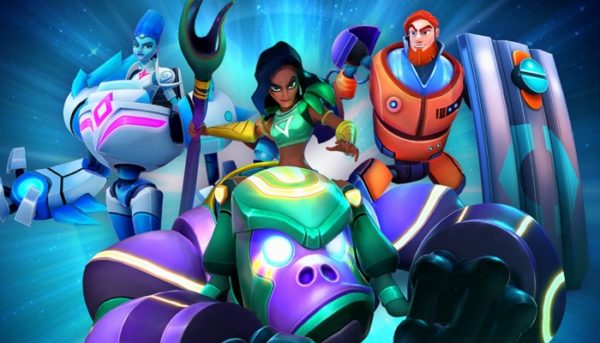 Orbital 1‘s matches are quick, three minute affairs. Players will deploy their ships that slowly orbit around the stadium. Over time, energy accumulates and players can use it to deploy special units, defenses, traps, and more. You’ll need to monitor your ship while you attempt to take down the enemy’s!

Winning nets you coins and gems, so why not spend it on some new unit cards? Orbital 1 features the same deck-building units found in other PvP focused games, and here is where your strategies come to life. Put together the ultimate deck and victory will be yours! 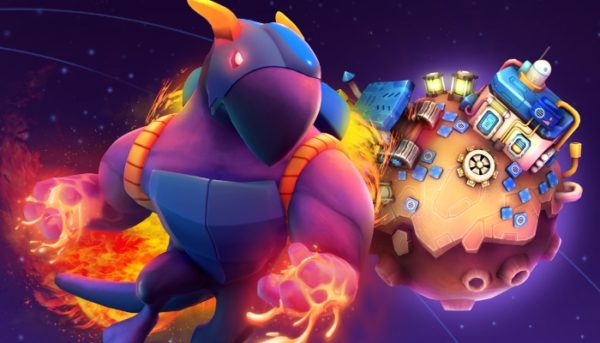 Once you’ve conquered a few battles, you can check out the in-game clubs. In a club, you can chat and share strategies with other players, and you can even challenge them to friendly battles to test out new decks and tactics.

Orbital 1 is available now on the iOS App Store and the Google Play Store. Before you start your galactic conquest, check out Orbital 1 tips and tricks guide for some helpful hints! 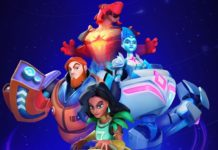 Orbital 1 Cheats: Tips & Strategy Guide to Win All Your Battles