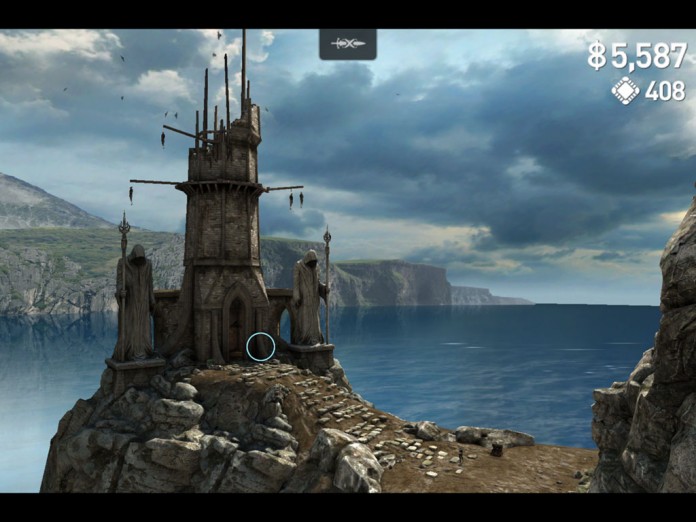 Only yesterday we have reported that Chair is going to release a huge add on expansion for the hack and slash game Infinity Blade III.

Today the team has finally revealed in great detail all the contents that will be included in the free Soul Hunter expansion.

The Sould Hunter expansion pack will include a brand new quest playable as either Siris or Isa where you’ll have to fight a defeat a new Deathless called Oslim, who wields two Infinity Blades. If you manage to defeat the terrible opponent, you’ll be able to use the two blades in combat.

The new additions don’t certainly end here. New armor sets will be included, with the Vile set becoming available once again for Siris. Isa will be getting a new stealth set which will apparently look quite modern. Among the less serious equipment pieces will be a pumpkin helmet.

If you have completed the game but require to gather more loot or search the old areas for more secrets, you will be able to go back to previous areas thanks to the all new Explore Quests.

Among the many different changes included in the Soul Hunter expansion are also reduced times for Potion, Gem, and Forge. You will also be able to buy some extra slots which will allow you to craft more things at the same time.

The Soul Hunter expansion will be released tomorrow on the App Store. Just as teased yesterday, it will be completely free.

Infinity Blade III is now available for purchase on the App Store. You can check out a video detailing the expansion’s contents right below.