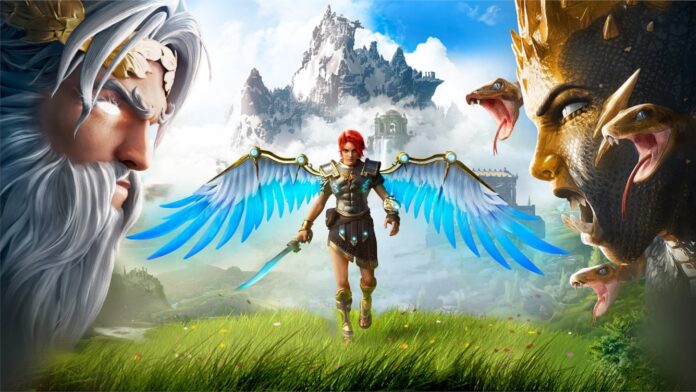 A new Immortals Fenyx Rising DLC expansion is releasing soon, and a new update has now gone live for the game, providing players a taste of this upcoming expansion.

The 1.30 update introduces support for the new The Lost Gods DLC expansion as well as a new preview quest lifted from it which will reward players with an exclusive reward upon completion.

The new Immortals Fenyx Rising update also introduces stability and performance improvements and fixes for a variety of issues.

Immortals Fenyx Rising is now available on Nintendo Switch as well as on other consoles and PC.