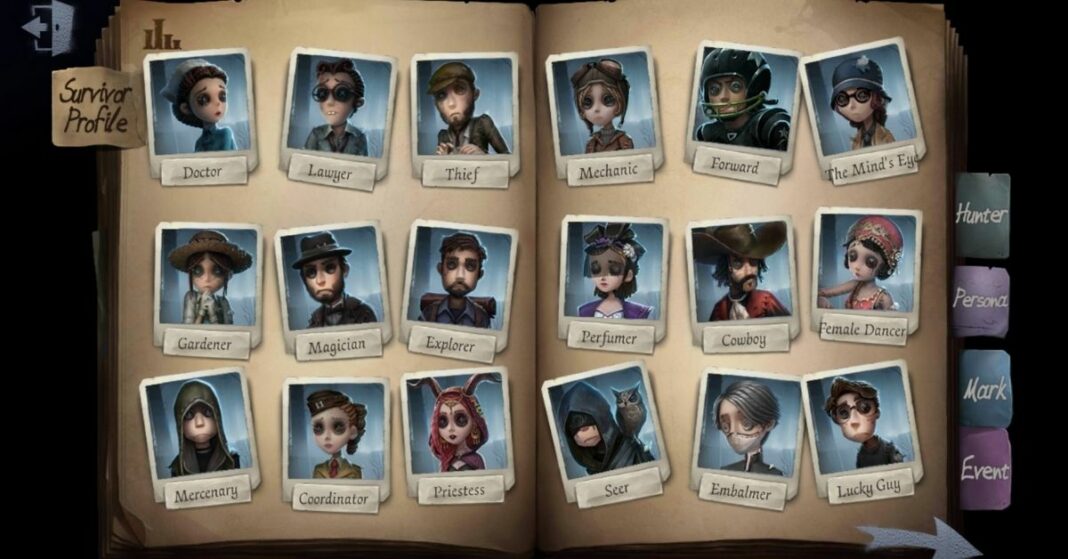 Identity V is a multiplayer game where players are divided into two teams. The first one is named Survivors. Characters from this team are trying to escape from the second team, called the Hunters, whose roles are to pursue the Survivors and prevent them from running away. There are 31 Survivors in the game and they are not equally matched. Some characters are stronger than others. With this in mind, we present to you our own tier list of Survivors in Identity V.

With 31 Survivors, there are plenty of debates to be made regarding each character’s strengths. We’ve organized all Survivors into five total tiers.

Characters from this list are plenty strong, but they lack a certain something to compete with S–Tier characters. However, they still can be better in some situations.

B–Tier Survivors are reliable enough. In particular situations, they can compete with the characters from the tiers above.

C–Tier characters are playable, but we highly recommend you use someone more reliable.

These characters are problematic to play. We don’t recommend you play as them.

These are all the Survivors currently available in Identity V. Do you agree with our tier list? Let us know down in the comments below! 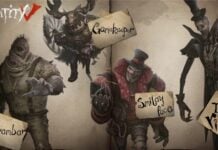 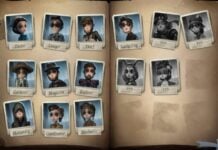 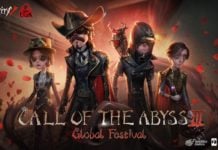