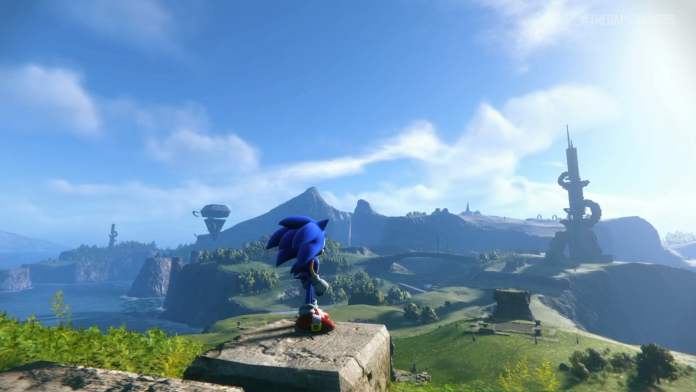 Sonic Frontiers is a new platformer game of the famous Sonic the Hedgehog franchise. The series is known for its characters and its protagonist that is named Sonic. This blue hedgehog is very fast and he faces lots of problematic situations and enemies in his journey. The new game is going to be published by Sega for lots of different platforms including PC, Xbox One and Series X/S, Playstation 4 and 5, and Nintendo Switch. However, this article is going to tell you about other good news. Today we are going to talk about the chief writer that is working on the game.

The chief writer is a very important job and it determines the way the product’s plot will look like. People that got this position have a great influence on the game they are working on, and they are able to change lots of things in the developing process. So, the information about the chief writer that is confirmed for Sonic Frontiers is very important and lots of players would like to know it.

RELATED: Sonic Frontiers: Everything We Know So Far

Ian Flynn is an American writer. He is mostly known for his comic books that he wrote for Archie Comics. The most popular of his works is Sonic the Hedgehog that he was working on as a chief writer since issue #160. So, it seems that Ian Flynn is familiar with the franchise, and making him a head writer for the new game was a good idea.