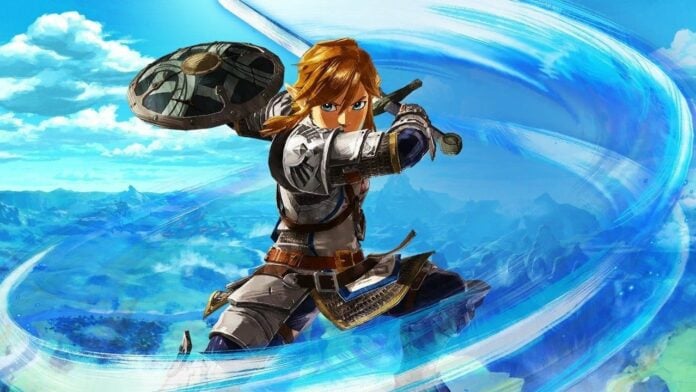 Despite not being as vast as The Legend of Zelda: Breath of the Wild, Hyrule Warriors: Age of Calamity has its own fair share of secrets and mysteries to discover. Among them is the elusive Blupee, a rare spirit that is said to bring good luck to those who manage to find it on the ravaged battlefields of Hyrule. And even quite a few rupees!

So, what exactly is the Blupee and how can it help Link and his friends in Hyrule Warriors: Age of Calamity? Let us find out.

Blupee is an elusive fairy in the form of a blue rabbit that can occasionally be found in battlefields all around Hyrule. This fairy is quite shy, however, and it will disappear as soon as it notices it has been spotted. If you manage to catch it unaware, however, you can get some very nice rewards.

Even if you are extremely careful, Blupee will eventually notice you and try to make a run for it. The fairy will run away for a few seconds before disappearing forever, so this is the only window you have to hit it. The only way to prevent Blupee from running away is by using a ranged attack, but if you end up missing, you chances of catching up with Blupee are almost non-existant.

If you manage to strike Blupee once, you will be rewarded with a lot of rupees. As they are needed to upgrade weapons and purchase materials, finding and striking a Blupee will make grinding for rupees less tedious.

Unfortunately, there isn’t a way to farm Blupees, as the fairy appears randomly in possibly all stages of the game. Blupees can be found in the first mission already, right when you have to clear three outsposts after defeating the giant Moblin. Head to the east and climb the nearby tower slowly
to avoid spooking the Blupee. It may also not appear at all, but the only way of knowing if it has spawned is to check out the location yourself.

Blupees also make an appearance in the Daruk, The Gorgon Hero mission. They can be found near the crossroads after you move past the hot springs. The area has no hiding spots, so if Blupee has spawned, you will be able to spot it outright.v 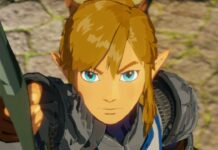 How To Farm Chests For Treasure in Hyrule Warriors: Age Of Calamity