Home Guides How To Earn Rupees Fast In Hyrule Warriors: Age of Calamity 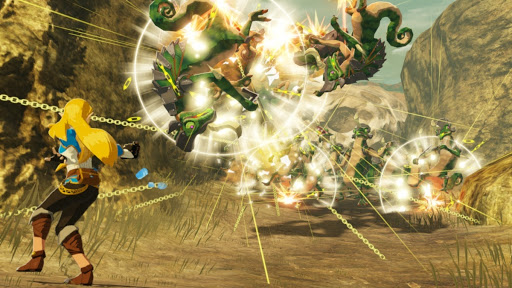 Money makes the world go round, and it is exactly the same in the world of Hyrule Warriors: Age of Calamity. Without Rupees, you will end up having some trouble and become unable to take advantage of some of the game’s most interesting mechanics, like the ability to level up all characters quickly or fuse weapons together.

Farming Rupees can be very time consuming, but there are a few tricks that can make the whole process faster. Here’s everything you need to know to become a true Hyrule millionaire!

How To Earn Rupees Fast

Challenges are generally faster to complete than main quests, so you should be able to get more Rupees per hour compared to just completing main quests. Also, make sure to clear challenges as quickly as possible while defeating a good amount of enemies: a fast clear time and a big number of defeated enemies will increase the Rupees you get at the end of each completed mission. You can also drop the difficulty level if you want to make the process even faster, as the difficulty doesn’t change the number of Rupees you get per completed challenge or main quest.

Just like for leveling up quickly, completing the Explosive – Handle With Care challenge is a very good thing to do. The challenge features tons of explosive barrels that can kill multiple enemies at the same time, something that should make it easy to achieve a very fast clear time and big kill count. Any obtained item during this challenge can also be sold for additional profit.