Activision is gearing up for the next big Call of Duty: Mobile update called Season 10 Shadows Return. The forthcoming update will feature a Vacant map, MVP replay feature, Control gameplay mode, and Warfare in Blackout as per the official patch notes.

SVD sniper rifle is a semi-automatic sniper rifle that is highly mobile. It has a medium-to-high firing power, dealing slightly lower damage. Opponents can be easily eliminated if shot in the upper chest area. For those interested in this sniper rifle, here’s how you can unlock the SVD sniper rifle in COD Mobile Season 10.

How to unlock SVD sniper rifle in COD Mobile Season 10

Nevertheless, reaching this specific battle pass level is a daunting task as it requires a massive amount of battle pass XP. For this reason, unlocking SVD sniper rifle is a relatively long process and would require hours of grinding.

After reaching tier 21, head to the Battle Pass section and claim your reward. Here’s a teaser showcasing the gameplay and base statistics of SVD sniper rifle:

Important Note: SVD sniper rifle can only be unlocked in the current season, and we have no idea when this reward will rejoin the game. 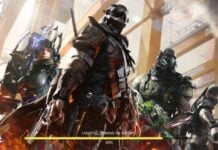 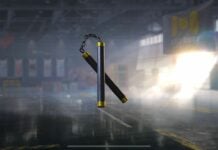 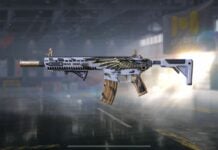