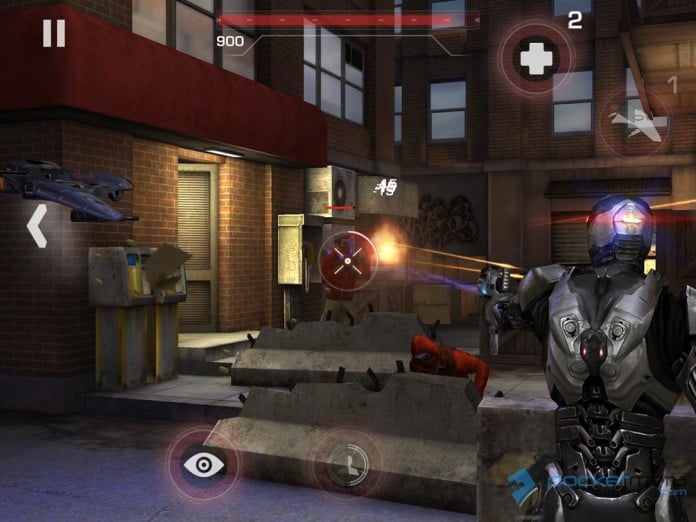 We’ve already shared with you a bunch of extremely useful RoboCop tips and tricks, but now we want to go more in depth with a game element that you might consider inevitable: spending money. Or, to better put it, how to play the game and get the most out of it without having to spend any single dollar. Now that’s a quest by itself and fortunately it’s easier that it might look like at first!

So even though at first you might find it extremely easy to upgrade and play without feeling pressured to spend real money, things will get tough eventually, wait times will kill you and you will be tempted to spend your premium currency in order to progress. Just think twice before doing it, though and try to realize that you are not really in a hurry!

Basically, using the real life money in RoboCop just speeds up your upgrades and improvements, adds a few useful but not mandatory bonuses. RoboCop for iOS can be played entirely without spending any real money!

You just have to be patient and try to have fun: while the upgrades are completed, even if you only have impossible to beat missions available, play them just for fun. You will improve your marksmanship, you will learn the patterns of the enemies and as soon as your RoboCop will be as powerful as needed to defeat the enemies, you will do it in the best style.

Don’t forget to use all the free advantages that you have in the game (like the scan and the three shots) and play often in order to get as much money as possible. Because money is what you’ll need for upgrades when you run out of research points, and you can still earn them if you fail missions.

So, in a nutshell, if you want to win RoboCop without spending any real money, all you have to do is to be patient. 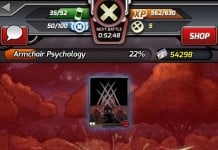 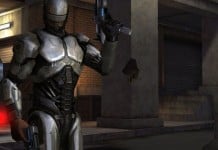 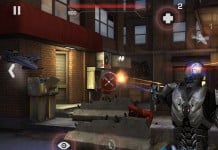