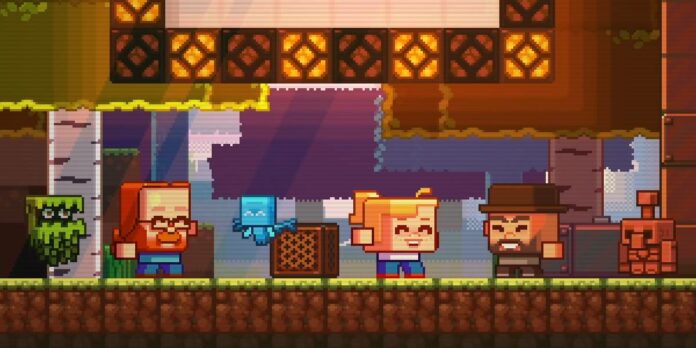 Minecraft Live 2021 is just around the corner! It’s a celebration of all things Minecraft, including community highlights, previews of upcoming updates, and more! One of the most exciting things is the live poll, where Minecraft fans from all over the world get to vote for a new mob to be added to the game. Today, we’ll show you how to vote for the new 2021 Minecraft mob!

How to Vote for the New 2021 Minecraft Mob

Minecraft Live 2021 is officially happening on October 16, 2021, at 12PM ET. Check the map below for starting times for your local time zone:

Mojang has stated on the Minecraft Live 2021 website that voting will occur during the show. You’ll be able to cast your vote for one of the three new proposed mobs on the Minecraft Twitter page, so if you don’t already have a Twitter account, make sure to create one!

The first of the new mobs is the Glare, a little floating bush with eyes. This guy has a pretty nifty ability: it will fly to nearby dark areas to let you know that it’s dark enough for monsters to spawn. No more surprise baddies because of that little dark corner in your house!

The second mob is the Allay, a whimsical blue fairy creature. This friendly mob will seek out matching items if you throw it an item—give it a cookie, and it’ll come back with ten! These guys also love music, so why not play some beats for them using your Note Blocks?

Related | What Do Cats Eat in Minecraft? Answered

The final mob is the Copper Golem, a miniature golem that can be constructed with the newly added Copper Ingots. This little robot buddy will walk around you and randomly interact with Copper Buttons, a new type of Button. They’re kind of like robot butlers in a way! 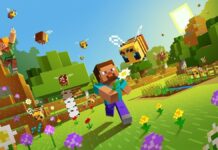 How to make a Stone Sword in Minecraft 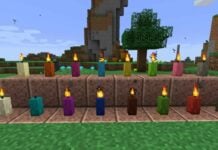 How to light a candle in Minecraft 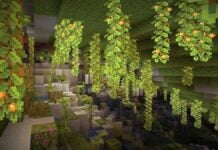 How to Get Umbreon in Pokemon Brilliant Diamond and Shining Pearl