Home Game Guides How to Use Summons in Chrono Cross: The Radical Dreamers Edition 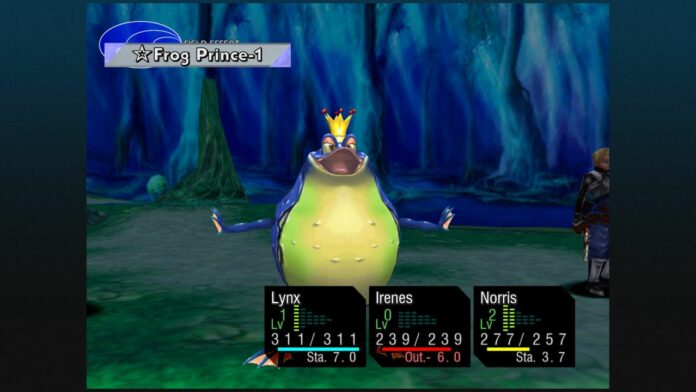 Chrono Cross: The Radical Dreamers Edition features a very unique magic system called the Element System that allows you to customize the magic loadout of all the 45 characters in the game, giving you ample customization possibilities.

While most Elements in the game are more or less useful, there are some special Elements, the Summon Elements, which are considerably more powerful to use. And way more complicated than regular Elements, as you will have to fulfill a couple of conditions before being able to equip and use them in combat.

Here’s how to use Summons in Chrono Cross: The Radical Dreamers Edition and why you should use them even if the enemy is not all that strong.

How to Use Summons in Chrono Cross: The Radical Dreamers Edition

Equipping it like any old regular Element, however, is not enough to use them. Before you can, you will have to change the Field Effect’s affinity so that it matches that of the Summon Element you want to use. You will also need to have at least one Star to activate the Summon even if the Field Effect affinity has been set up properly.

Summon Elements are extremely powerful, so it is not surprising that they are a little complicated to use. Defeating an enemy with one will also force it to drop rare materials, so you will want to use them even if you do not need their help to defeat enemies, as using them may allow you to get some very useful items to be used to create the most powerful weapons in the game.

How to Use Summons in Chrono Cross: The Radical Dreamers Edition