Home Game Guides How to Use Locusts in Solar Smash 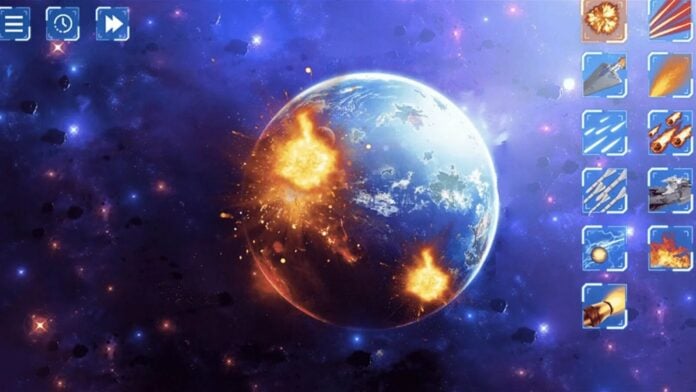 Solar Smash is an exciting game in which you are a god who can destroy the planet with one touch of your finger. If you are having a bad day, this game is what you need, and there are more than enough ways to relieve stress. You can destroy the planets of the Solar System, unique planets created by the developers, or create your planet to destroy it. Despite the simple gameplay, the game does not get boring, as the developers are constantly adding new ways to destroy planets, and today we will talk about Locusts.

How to Use Locusts in Solar Smash

Locusts are one of the newest ways to destroy a planet, added in-game version 1.8 less than a month ago. Locusts are a large swarm of huge space insects that look like fireflies with blue lanterns. 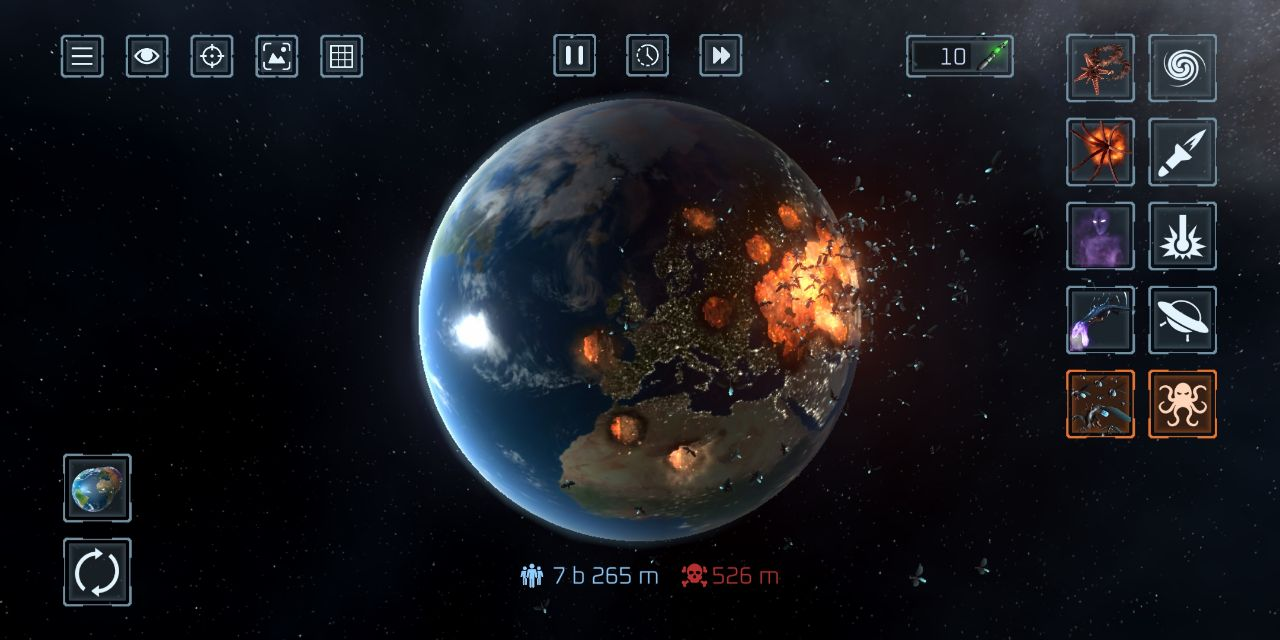 To use locusts you need to do the following

Using this method of destruction, a swarm of locusts will fly to the planet, and begin to devour the upper layer of the planet. With the help of these insects, you can destroy the planet, but you have to spend a lot of time.

RELATED: How to Fly a Jet in Solar Smash

How to Unlock Locusts in Solar Smash

Many planets and weapons in Solar Smash are secret and require unlocking through some conditions. Most often, after several updates, the weapons or planets become public and can be used by all players immediately after downloading the game. For example, in this update, Fighters weapons, which used to be secret, became available to all players.

Talking about locusts, everything is much simpler here. Locusts were added to the game as a public weapon, and therefore you can use them now.

How to Use Locusts in Solar Smash