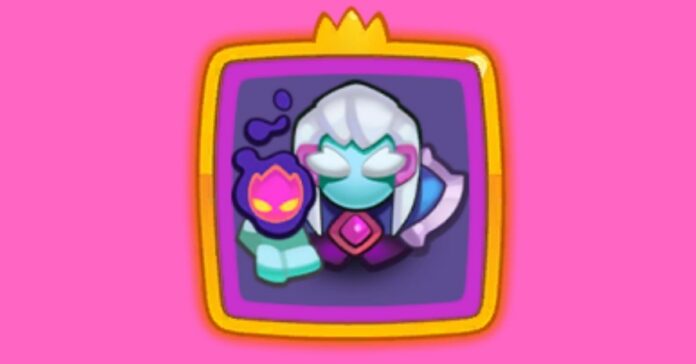 Demonologist is quite a useful card, many people use it for Trophy pushing, Clan Tournaments, and Rush for Glory. However, it can’t be played as a head card in the deck. The point is that his attack potential is too low to be the main card, but the ability to gain additional mana while killing monsters makes the card good. Also, in Co-Op mode, it summons monsters to both fields and gives twice as much mana.

Best Demonologist Decks to Use in Rush Royale

This deck is so strong that it can beat the Cultist deck. A couple of games and you will become a pro. What do you need to do for this? Everything is very simple.

First, use your table with maximum efficiency, do not touch the shamans until the boss comes out, then put as many shamans as possible, so that the opponent would not have time to unite or swap pawns with the keeper of the portal.

RELATED: How to Use Inquisitor in Rush Royale – Guide and Tips

Then we strengthen our table and shoot shamans when the enemy has no guardian or you have several shamans in reserve. And so we attack the enemy the whole game while he is helpless.

This is the second version of the previous deck. Everything works as it worked, but we have 2 paths while playing Priestess. You can use it as a mana farmer, or you can update it and use it as a damage-dealing pawn. Choose it yourself.

How to Use Demonologist in Rush Royale – Guide and Tips