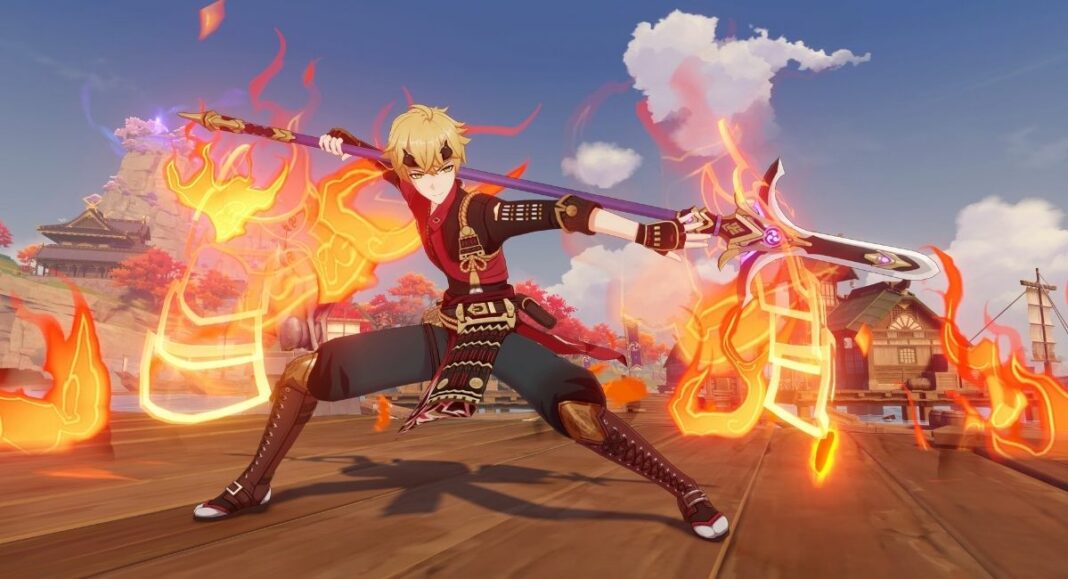 Hangout events are special story quests in Genshin Impact, that focus on the relationship of the traveler with other playable characters.

In this Genshin Impact guide, we will talk about how players can unlock Thoma’s hangout event.

How to Unlock Thoma’s Hangout Event

To unlock Thoma’s Hangout Event Act I, players must be at Adventure Rank 30 or above and they must have completed the Inazuma archon quest, Chapter II Act III: Omnipresence Over Mortals. If players satisfy both of these criteria, they can view Thoma’s hangout event in their Story Quests/Hangout Events section.

Taking on the hangout event requires two-story keys, which players can get by completing daily commissions.

How to Get Story Keys

How to Unlock Thoma’s Hangout Event in Genshin Impact