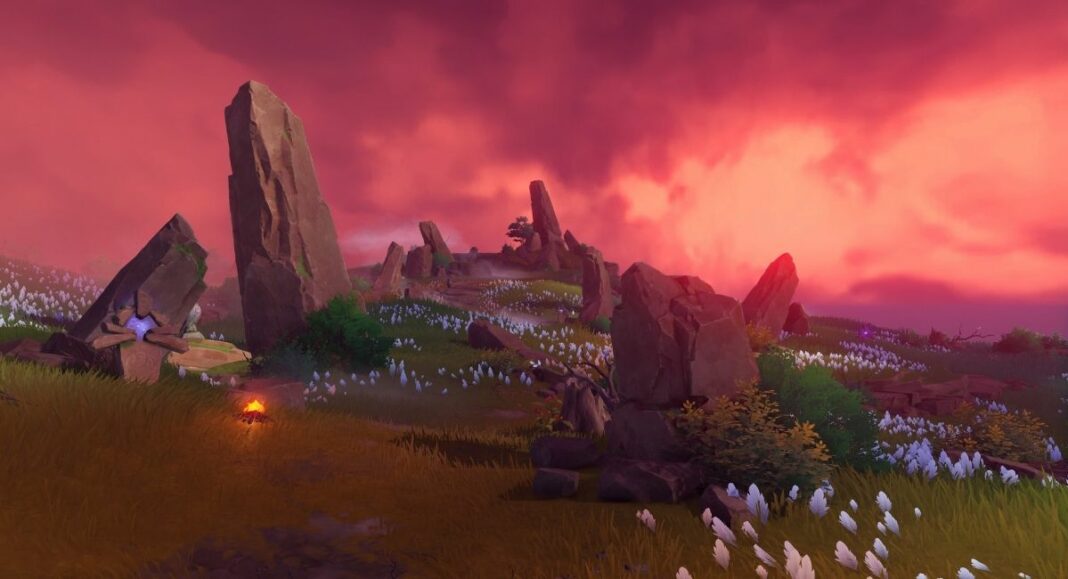 Genshin Impact 2.2 “Into the Perilous Labyrinth of Fog” update will release on October 13, 2021, across Mobile, PC, and PlayStation platforms. Players will finally get access to the last island of Inazuma called Tsurumi, a Hu Tao and Childe re-run, new four-star character Thoma, a plentitude of new events, quests, puzzles, and other things.

To make sure you don’t miss out on any new Genshin Impact content. We have put together a list of everything new coming out with the version 2.2 update.

Here are some of the major content additions and changes coming with the Genshin Impact 2.2 update.

Four new weapons are coming out with Genshin Impact 2.2 update. A five-star bow, Polar Star, and three new four-stars, that are listed below.