Home Game Guides How to Unlock the True Ending in Chrono Cross: The Radical Dreamers... 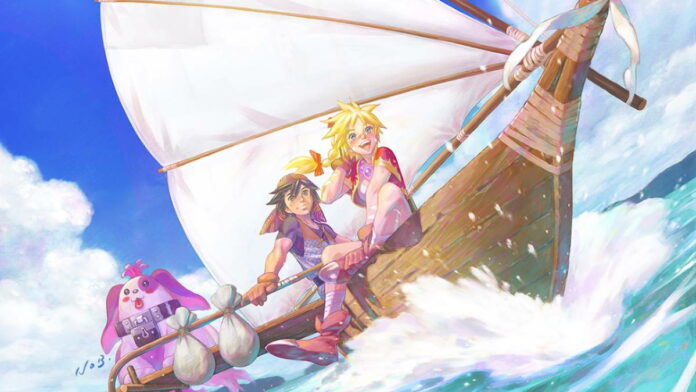 While most of the endings are fun in their own right, only one of these endings could be considered as the proper ending. And unlocking it won’t be easy, if you do not know how to manipulate Elements during combat.

Here’s how to unlock the True Ending in Chrono Cross: The Radical Dreamers Edition.

How to Unlock the True Ending in Chrono Cross: The Radical Dreamers Edition

During your first playthrough, you can only unlock two different endings – the “bad ending” and the True Ending. Both can be unlocked by just playing the game normally, so do not worry about recruiting specific characters or fulfilling certain conditions.

At the end of your adventure, Serge and his companions will have to head to Opassa beach, where they will be able to fight and defeat the Time Devourer, yet another spawn of Lavos who has fused together with Schala. If you complete this fight normally, you will unlock the bad ending.

To unlock the True Ending, you will have to use the Chrono Cross to defeat the Time Devourer. and to do so, you will need to use Elements in a certain order – Yellow, Red, Green, Blue, Black, White. The Time Devourer can and will mess up the elemental order, so attempt to anticipate the boss’ turn to prevent it from doing so. Once this done successfully, you will unlock the True Ending, which is considerably more satisfying that the bad ending, and a proper conclusion to the tale.

How to Unlock the True Ending in Chrono Cross: The Radical Dreamers Edition