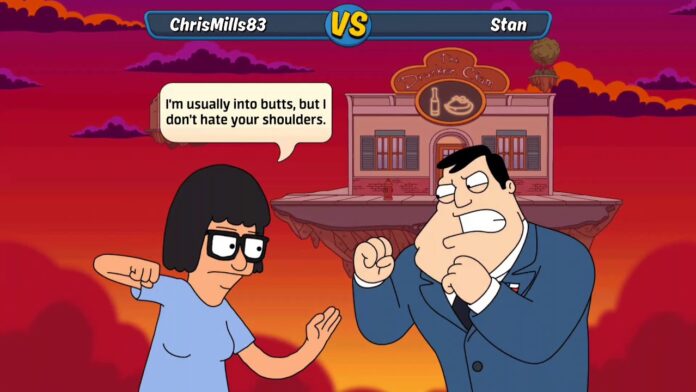 Animation Throwdown is an entertaining collectible card game featuring characters from the most popular cartoons. Players will be able to build decks featuring Futurama, Family Guy, American Dad, and more. In the game, you will fight other players in the arena. And in this guide, we will tell you how to unlock Secret Fight Club.

How to unlock the Secret Fight Club

PvP battles take place in the arena in which you use your best decks, and Secret Fight Club is the highest rank you can get in the game. After you defeat a lot of opponents in the arena, you will be able to raise your rank up to 15. And when you cross the line of rank 15, you will unlock the opportunity to fight in the Secret Fight Club.

At the Secret Fight Club, the rules of buttles are slightly different from the arena. Firstly, there are no Defense Cards in this mode. Also, instead of the Defense Deck, your Attack Deck is used. Here is a list of all the other differences:

How to unlock the Secret Fight Club in Animation Throwdown