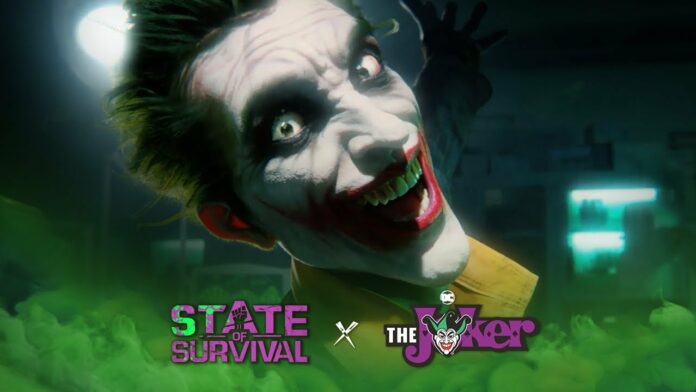 State of Survival Zombie War is an interesting and dynamic game in which you have to defend against hordes of zombies. The game has a lot of characters, scary zombies, and game items. And the game does not stand still, as it constantly brings something new for its players. And today we’re going to talk about the recently introduced Joker character in the game.

The city is filled with new varieties of laughing zombies and no one knows what to expect from them. Maybe they are faster or stronger, well, or just in a good mood. But then a strange man in a purple suit and interesting make-up comes to your aid. What could all this mean?

With the new update, new laughing zombies have been added to the State of Survival Zombie War game, and most importantly, the new playable character Joker. And with it, a new story campaign that you have to go through with this merry fellow.

We will not tell you what will happen in the campaign so that you yourself can enjoy all the unexpected twists and turns. But on the other hand, we will tell you how to get the coveted Joker character.

In fact, it is enough to be not a bad player and devote enough time to the game, because in order to unlock Joker you need to completely go through the campaign dedicated to him.

We hope that this article was interesting for you and you wanted to go through a new campaign right now.