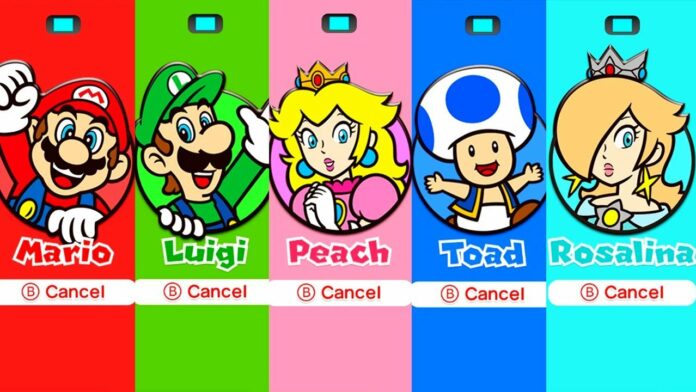 The fifth unlockable playable character is Rosalina, the character that made her debut in Super Mario Galaxy and instantly became a fan-favorite, so much that she has been appearing in Nintendo titles in the past few years. Unlocking this character in Super Mario 3D World + Bowser’s Fury requires a little bit of effort, but it is well-worth it, as she plays differently from the other four characters.

How To Unlock Rosalina

To unlock Rosalina, you will have to complete the main game first, as you need to defeat Meowser in the final course of World Bowser to get the chance to unlock her. Once you do, you will have to head back to World 1, where you will now find a rocket that will take you to World Star.

World Star features some of the most challenging levels in all of the game, but to unlock Rosalina you will just have to complete two of them: Rainbow Run, a very unique level featuring a cameo appearance from another popular Nintendo character, and Super Galaxy, a level that’s rather reminiscent of Super Mario Galaxy in design. At the end of Super Galaxy, you will find Rosalina with a few Lumas: complete the stage and Rosalina will become available on the character selection screen.

How To Play Rosalina

Once unlocked, Rosalina can be used in any stage in Super Mario 3D World + Bowser’s Fury. The character is a little different from all the others: her base form features a powerful spinning attack that makes it almost superfluous to get the other Power-Ups. The move is so effective that you actually lose access to it once you pick up a Fire Flower or any other power-up. Regarding movement, Rosalina feels a lot like Peach, with a quick sprint but low running speed.