Home Guides How to Unlock Rare Animals in Rodeo Stampede 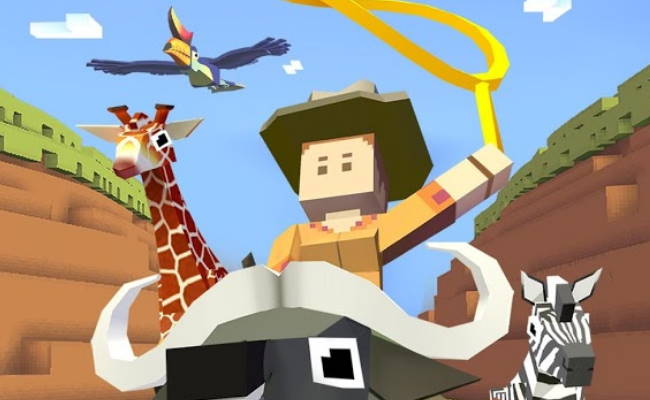 Rodeo Stampede is an animal-tastic endless runner where you travel the world to befriend wild and exotic animals. Run through the stampede, jumping from animal to animal so that you don’t get run over! Send over the befriended animals to your wondrous Sky Zoo and show it off to the world! There are a lot of animals to befriend, and the most sought after are the rare animals. Today, we’ll show you how to unlock rare animals in Rodeo Stampede!

Everything you need to know about Rare Animals

In Rodeo Stampede, you’ll travel through the wild lands and befriend various animals. You’ll start the game out with seeing only a couple of common animals here and there. Tame the common animals first, and then you’ll be able to see more animals.

Every animal in the game has a rarity, like common, uncommon, rare, special, and so forth. The rare animals have better abilities than the common ones, and they also generate more revenue for you at your sky zoo. Naturally, unlocking lots of rare animals is the name of the game.

The amount of rare animals that can spawn depends solely on a few factors: how far into the map you are, and how many of the previous animals you have captured. Make it your goal to capture everything you see!

How to Unlock Rare Animals

Rare animals appear randomly during stampedes. In order to get rare animals to spawn at all, you’ll need to fulfill a couple of conditions.

The first factor is map progression. Most regions have five areas in them, and you’ll need to progress all the way to the final area to have the possibility of seeing all rare animals belonging to that region.

To progress through a region’s areas, you need to complete the two main objectives you see when you’re selecting an area to explore. Try to progress through to the end of the region to be able to see all the animals.

The second factor is distance. Rare animals will not appear until you’ve reached a certain distance. If rare animals aren’t appearing for you, make sure you’re travelling far enough to see them.

The third factor is animals befriended. Certain rare animals will not appear until you’ve befriended one of the more common versions of the animal.

Once you unlock the ability to breed animals, make sure you get on that. Baby animals have a chance to acquire passive abilities, and one of them increases the chance of rare animals spawning.

And that’s how to unlock more rare animals in Rodeo Stampede. If you have any other tips or tricks to share, let us know in the comments below!