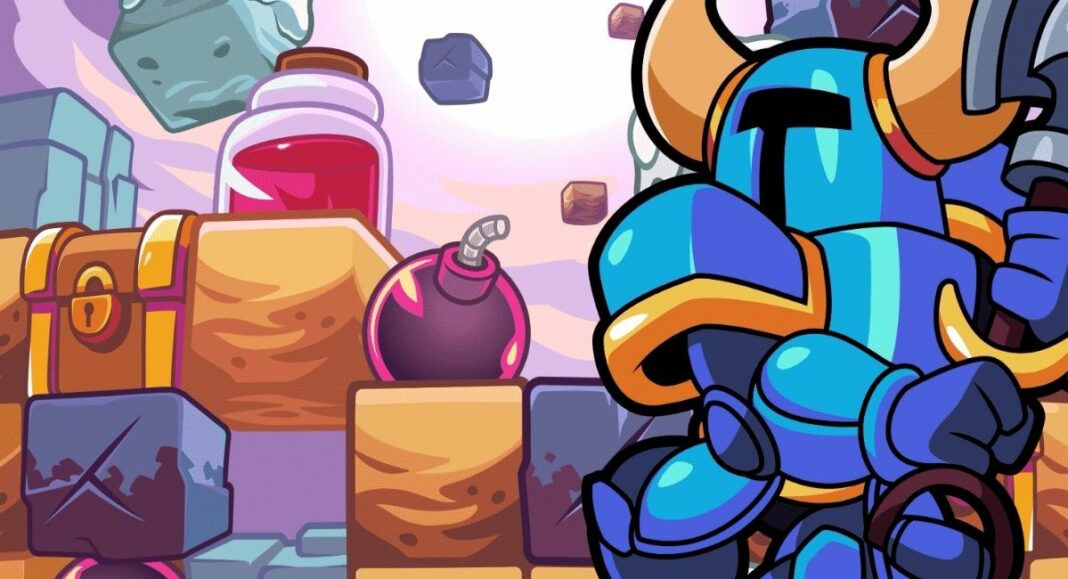 Among the many unlockable knights, we have the Prism Knight, whose kit allows players to tackle many levels with ease.

And because of that, players want to know how they can unlock the Prism Knight in Shovel Knight: Pocket Dungeon.

How to Unlock Prism Knight

Assuming you are lucky and you encountered Prism Knight boss battle in Flying Machine—the only thing that you should be aware of the most is Prism knight’s clones and her attacks.

She splits into multiple clones whom you can destroy with just one hit. However, if the clones are kept unchecked, they can easily overwhelm you with their Energy Beam attack. Each clone can use an Energy Beam attack from their block in all four directions. So, the sooner you deal with them, the easier Prism Knight boss battle becomes.

Related | Can You Play Shovel Knight Pocket Dungeon With Controller?

Secondly, ignoring other interferences and focusing on dealing damage to the Prism Knight is the best tactic that you can opt to defeat her.

Once you defeat her, you will unlock the Prism Knight as a playable character. 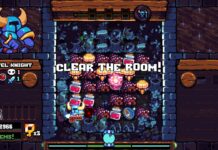 How To Keep Your Gem Meter Up in Shovel Knight: Pocket Dungeon 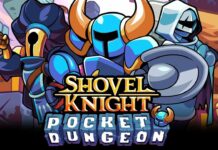 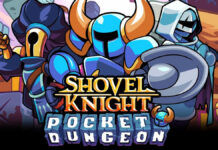 How to Beat the Treasure Knight Boss in Shovel Knight Pocket Dungeon: Tips and Cheats