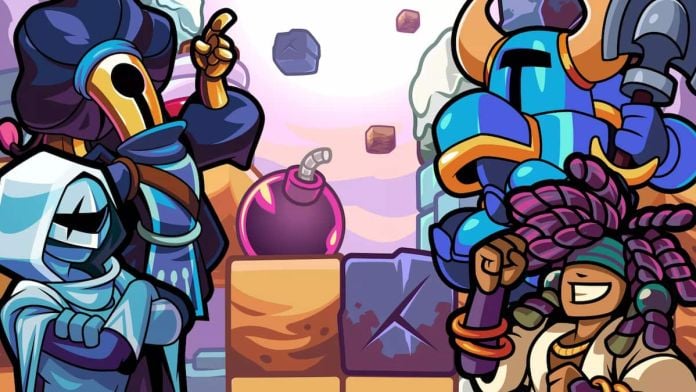 On December 13, 2021, a new game from the Shovel Knight series Shovel Knight Pocket Dungeon was released. Combining the mechanics of Tetris and other Roguelike games, we can also call the game a block-matching puzzle adventure. In this guide, we will tell you about all the characters in the game.

Let’s start with the playable characters.

The next three characters have a reduced amount of health.

You will also meet two antagonists: the mysterious Pocket Dungeon Master, and the Enchantress.

Of course, the game has lots of characters you will encounter along the way, and they will help you in one way or another.