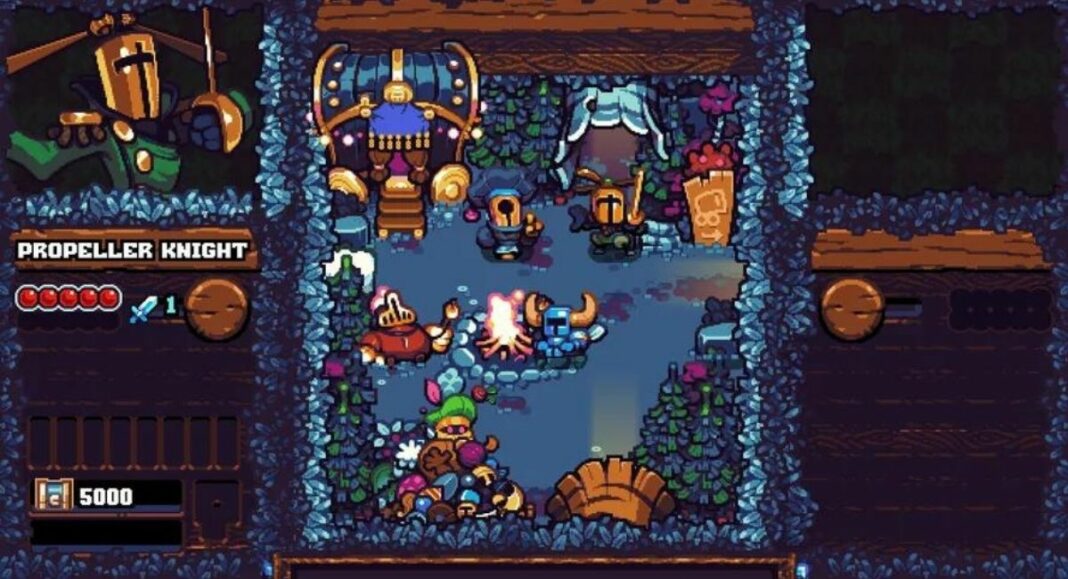 After the success of the previous titles, Yacht Club Games finally went forward with a new take on the Shovel Knight series, enabling players to experience a brand-new story filled with endless twists and turns and an action-packed puzzle adventure feel.

Related | Can You Play Shovel Knight Pocket Dungeon With Controller?

Because of the holiday season and a bunch of other reasons, many in the community don’t know much about Shovel Knight Pocket Dungeon’s release or its availability.

With that in mind, we have prepared a handy guide that talks about all platforms on which you can play Shovel Knight Pocket Dungeon.

And, in case you want to play the game on the mobile platform, you may have to buy Shovel Knight Pocket Dungeon on Steam and then use the Steam Link feature to stream the game on your Android or iOS device— since the game is not natively available on the said platforms.

So far, there are no official details on the Shovel Knight Pocket Dungeon’s release on other platforms like Xbox, Google Stadia, Android, or iOS. We will update the article if we have any new updates on the topic. 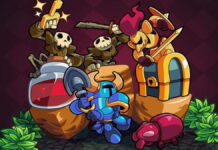 How to Save Everyone From the Pocket Dungeon as Shovel Knight? Answered 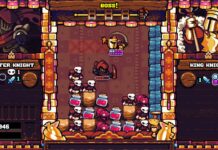 What Happens When You Complete All 51 Feats in Shovel Knight: Pocket Dungeon? Answered