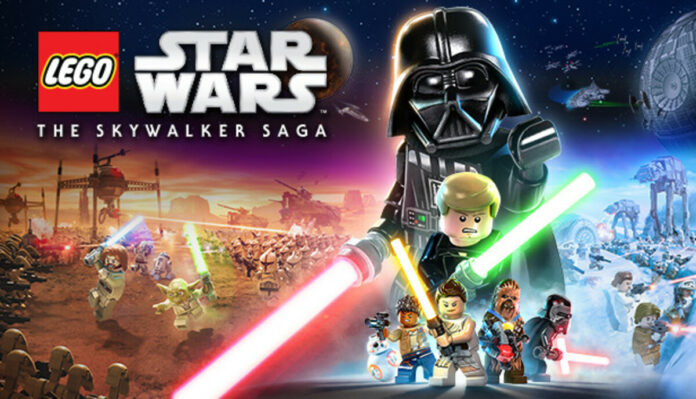 There are lots of different characters that you can unlock in Lego Star Wars: Skywalker Saga. Some of them are able to use special abilities, while others can craft different gadgets. Scavengers have three gadgets that they are able to use to pass through different obstacles. One of them is called Net Launcher and you may want to obtain it as fast as possible. Fortunately, this item is relatively easy to get.

Net Launcher is a special piece of equipment that Scavengers can use in Lego Star Wars: Skywalker Saga. This thing allows you to launch nets to special zones. Doing so will turn this special zone into a kind of surface that your character can climb on.

Net Launcher is a really useful item and it is relatively easy to get. You just need to start a mission with Ray from The Force Awakens saga. You will have to play till you reach a mission named Scrap for Scraps. There, you will be able to obtain all the special equipment for Scavenger including Net Launcher.