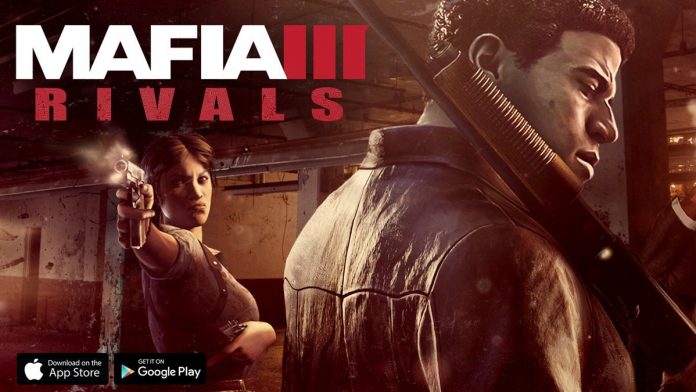 We have recently shared with you some Mafia 3: Rivals tips and tricks and we thought that we covered everything in our guide, but it appears that we misses something. We didn’t focus on a very important game element: how to unlock more characters in Mafia 3: Rivals. We’re going to right the wrongs with this article where we will tell you exactly what has to be done to get more characters in the game. As you probably anticipate, it won’t be fast nor easy, but that’s how you do it!

So let’s not waste a single second and let’s find out how to unlock more characters in Mafia 3: Rivals!

The most common method is the obvious one: spend real life money to get the crates that give you characters in the game. However, these are extremely expensive, with an uncommon crate costing 600 Diamonds and a Rare one a whooping 1,800 diamonds. And since the 600 Credits pack costs $4.99… we can say that they’re really expensive so many of us will want to focus on free ways of getting them instead.

All the methods that you can use to unlock new characters in Mafia III Rivals involve winning battles. The easiest thing to do is to complete and win battles in the single player campaign mode. Just look at the potential loot under each mission and if you see an icon that represents characters, it means that this particular mission can potentially give you a brand new character as a loot drop. So all that you have to do is to complete that particular mission over and over again and with each new completion, your chances of getting a new character increase. But do have in mind that the drop rates of new characters are really low.

You should also have in mind a very important thing: some of the missions only drop a character if you have a specific leader – so always tap the Loot button under a mission and see if there are special requirements to at least have a shot at unlocking the character: I found this out the hard way after completing the same mission over and over again for 10-15 times and not getting that drop. I couldn’t have gotten it anyway because I didn’t have the correct leader.

If you have a solid crew and can be active in the crew battles, there is a chance for you to win characters from there as well. It seems that character drop rates are slightly higher in Crew vs. Crew battles, but unless you are 100% sure that you can win those battles constantly, it’s not worth it!

In order to get to the point of getting a chance of receiving a character from Crew battles, you must first reach Associate rank. Once you get there, every battle you win has a chance to drop a new character for you and it appears, as I said, that the drop rates are better in this case.

So these would be the only ways to unlock new characters in Mafia 3: Rivals. It’s not easy, but it will be done. If you find other methods, let us know by sharing your thoughts in the comment section below. 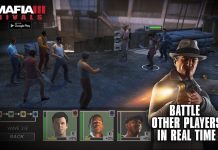