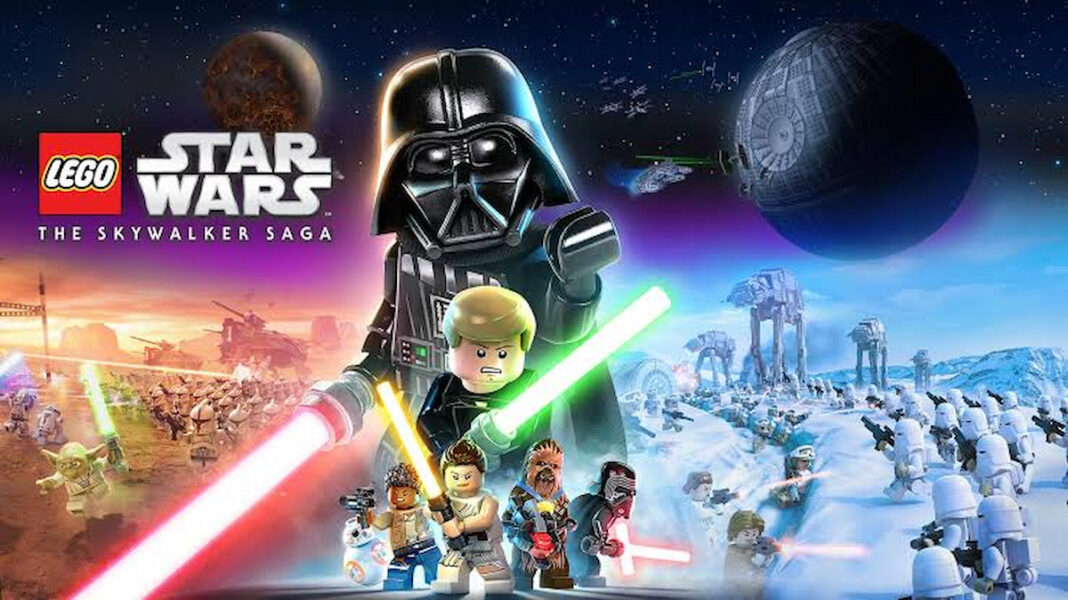 Lego Star Wars: Skywalker Saga features some of the most iconic characters from the Star Wars series. Players can unlock and use these characters by progressing through the game and using the in-game currency to buy them from the respective section of the Character menu.

In this guide, we are going to share details on how you can unlock General Grievous in Lego Star Wars: Skywalker Saga.

You can unlock General Grievous by completing the mission “So Uncivilized” and then buying him from the Villains section.

“So Uncivilized” is one of the missions of Episode III – Revenge of the Sith. To unlock Episode III, you first have to complete the previous two chapters and complete all missions in them.

Assuming you managed to unlock General Grievous, you can use him by buying him for 200,000 Studs from the Villains section of the Character menu.

After that is done, you can use General Grievous as a playable character in Lego Star Wars: Skywalker Saga. 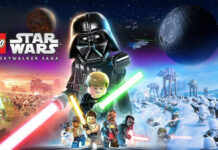 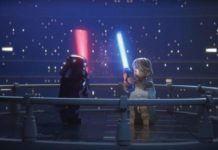