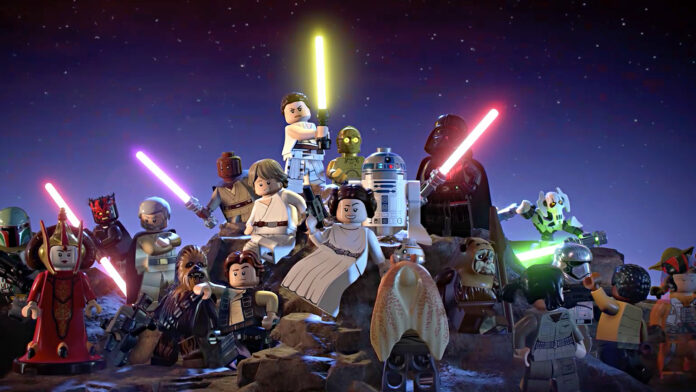 As with any game, these cosmetic items can be obtained through playing the game, while there are a few that can be acquired via codes. In this article, we will list all the codes for Lego Star Wars: Skywalker Saga.

The process of redeeming codes is pretty simple and easy. All you need to do is boot up the game and go to the in-game menu and select “Enter Code,” found second from the right. In this text field, enter any of the above codes to get your hands on the rewards. That’s all there is to it.