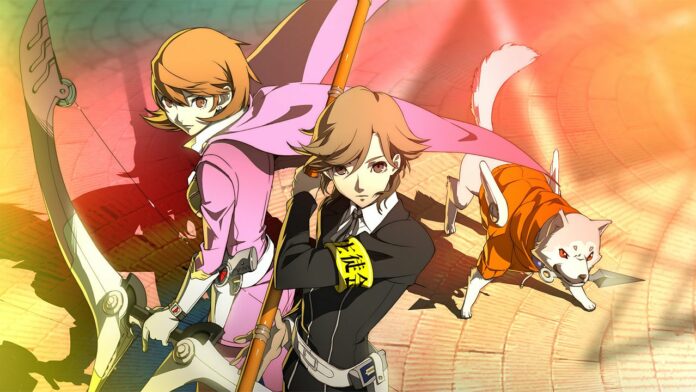 Persona 4 Arena Ultimax doesn’t have a whole lot of customization options, which isn’t surprising for a fighting game that has been originally released a long time ago, but it still does allow players to change the audio experience with unlockable content.

Among the audio features that can be changed in the game are Round Calls. Here’s how you can unlock all additional Round Callers in the game.

How to Unlock All Round Calls in Persona 4 Arena Ultimax

To unlock all Round Callers in Persona 4 Arena Ultimax, you will need to put in some work, although you are not forced to play the game at a high difficulty level, like in the case of Navigators.

To unlock any playable character as a Round Caller, all you need to do is complete Arcade Mode with said character. You can complete this mode at any difficult setting, so you can unlock all of the Round Callers in a relatively short amount of time.

Alongside all playable characters, Persona 4 Arena Ultimax features some additional Round Callers. To unlock Fuuka, you will need to complete Arcade Mode with five different characters, while you will need to complete it with nine and thirteen to unlock Nanako and her father Dojima respectively. Once you have unlocked an extra Round Caller, you can change them by heading into the Options menu and change the Round Caller option.

How to Unlock All Round Calls in Persona 4 Arena Ultimax