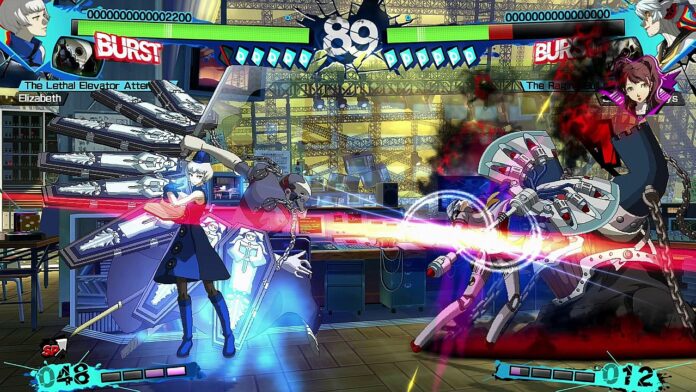 Persona 4 Arena Ultimax is the ultimate version of the fighting game released on PlayStation 3 and Xbox 360, and, as such, features all of the content that has been made available for the original release.

While all characters are available from the start, the new version of the fighting game by Arc System Works still features some unlockable content that will require some hard work on your part, such as additional Navigators.

Here’s how to unlock every Navigator in Persona 4 Arena Ultimax.

How to Unlock All Navigators in Persona 4 Arena Ultimax

Unlocking extra Navigators isn’t particularly complicated, but it may require both skill and patience, as you will need to complete one of the game’s play modes multiple times with multiple characters.

To unlock one of the playable characters as a Navigator, you will have to complete Score Attack’s all three courses on Risky difficulty. While the high difficulty level can make this task difficult, you can use as many continues as you wish, so with a little bit of patience, you will be able to accomplish it.

Do note, however, that not all playable characters can be unlocked as Navigators in Persona 4 Arena Ultimax. Sho Minazuki, Adachi, and Shadow Labrys are not available as Navigators, and completing Score Attack with Sho and Rise will unlock Nanako Dojima as Navigator.

How to Unlock All Navigators in Persona 4 Arena Ultimax