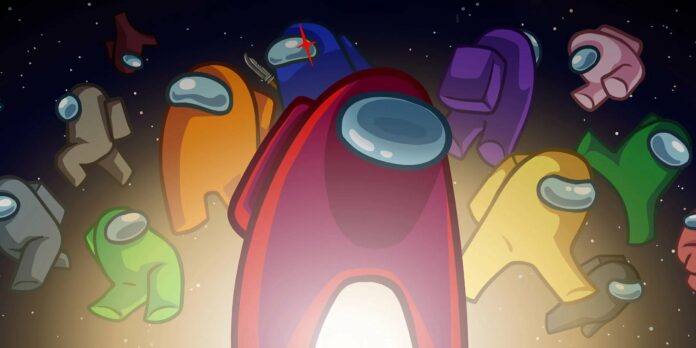 Among Us is an incredibly fun multiplayer survival game. Players must complete various quests on the spaceship, while one traitor must kill everyone without revealing his identity. The game also has many different Achievements, including hidden ones. And in this guide, we will tell you how to unlock all the hidden Achievements in Among Us.

How to Unlock all Hidden Achievements

While playing Among Us, players can do many different things. For example, it hunts other players while they are busy with certain tasks, or performs tasks and hides from a traitor. Moreover, your ability to lie plays an important role. During emergency encounters, only by deceiving other players will you be able to convince them that you are not a traitor and continue to kill them.

And to add motivation to the players, the developers have added different Achievements to the game. Basically, they can be obtained for completing all the activities in the game. However, if you play on Game Center, iOS, Epic Games, or Steam versions of the game, then you can unlock hidden achievements. There are six of them in total.

Related: Does Among Us Have Voice Chat? – Answered

Among Us Hidden Achievements

Well, even though these are hidden Achievements, they are not so difficult to unlock. Unfortunately, Achievements are not available for Nintendo Switch users. If you use another platform, follow our tips to unlock all the hidden Achievements in Among Us. And while you are here, take a look at our guide on how to farm Pods fast.

How to Unlock all Hidden Achievements in Among Us