Home Game Guides Does Among Us Have Voice Chat? – Answered 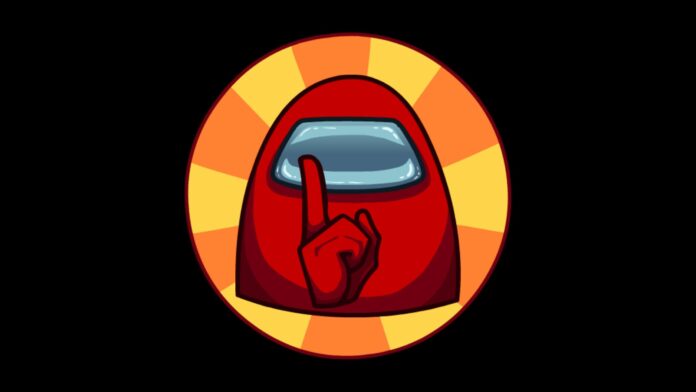 Among Us is an incredibly popular multiplayer game available on almost all gaming platforms. Among the team of players, there is one traitor who must try to kill all the players without revealing his identity. At the same time, the rest must complete tasks and find the traitor. And in this guide, we will tell you if Among Us has Voice Chat.

Does Among Us Have Voice Chat?

In Among Us, one of the main mechanics is communication between players. This is necessary to decide who is the traitor during emergency meetings. However, the game does not yet have the Voice Chat feature. Instead, players use various third-party apps, like Discord. Of course, these apps replace Voice Chat, but only when you’re playing with friends. But if you like to play with random players, such apps are more difficult to use.

The developers of Among Us have added a quick chat feature to the game. Players can quickly select different answers from multiple options instead of having to type for a long time. And although this feature has made it easier to communicate among players, it is still not as convenient as Voice Chat.

However, in one of their Tweets, the developers said that they know that people are waiting for the Voice Chat feature. And many players understood this as the fact that the developers are developing Voice Chat, and are going to add it to the game in future updates. However, this can be difficult since the game is available on PC, mobile devices, and consoles, including Switch.

Well, there is no Voice Chat feature in Among Us yet. We hope that in the future the developers will add this to the game. And while you are here, take a look at our guide on how to make a Custom Map.

Does Among Us Have Voice Chat? – Answered