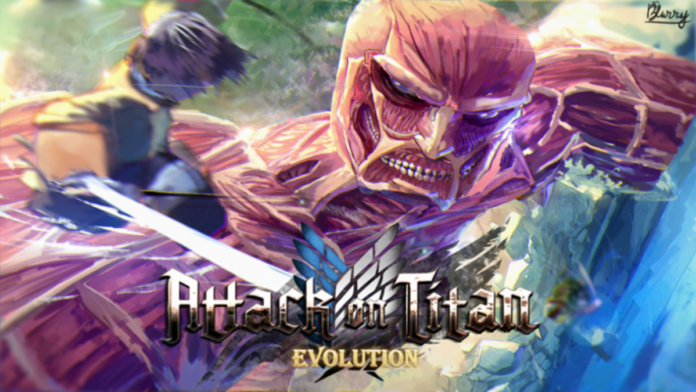 What is Titan Shift in Attack on Titan Evolution?

Attack on Titan Evolution is an interesting Roblox game where you are able to participate in the battle between humanity and Titans. There are lots of interesting skills that you can use and Titan Shift seems like one of the most exciting ones. It allows you to turn your character into a Titan that will be able to use some special skills. There are a few different Titans that you can turn into and each of them is unique

Titan Shift looks like a very interesting skill and there are lots of users who would like to turn their characters into Titans. However, it seems that players can’t use this ability and today we are going to tell why.

Can You Use Titan Shift in Attack on Titan Evolution?

It seems that the developers will release the Titan Shift ability in future updates. While you wait for new patches, you could read other Roblox guides on our website and find some interesting information!

How to Titan Shift in Attack on Titan Evolution