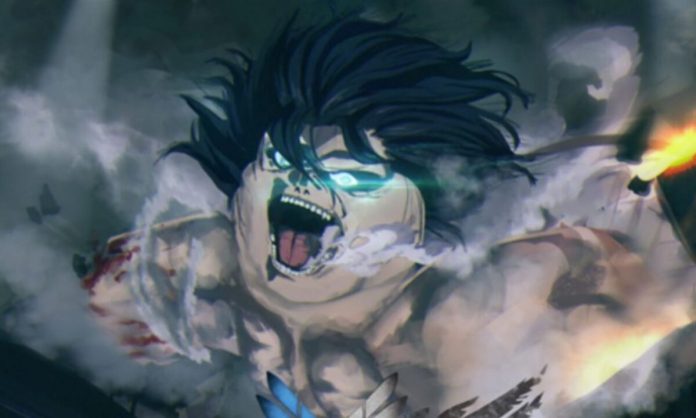 In Attack on Titan Evolution, you have to fight dangerous and deadly titans. To do this, you will have to learn how to use hooks and, of course, upgrade your character. Like other similar RPGs, this game has a “clan” feature that gives you various bonuses. You can collect spins by completing missions to spin Families in the customization menu.

Families in Attack on Titan Evolution are divided by rarity. And the rarer the Family, the better the bonuses will be. Next, you can take a look at all the Families from best to worst.

Families in S Tier are all Legendaries. And this is not surprising, because they give the best bonuses to your character. Here’s what you get if you can get one of these:

That’s all you need to know about Families in Attack on Titan Evolution. Try to get one of the best Families to destroy all the titans. And we hope this guide was helpful for you. Thank you for reading!