Home Guides How to take Photo of Murals in Genshin Impact | Golden Apple... 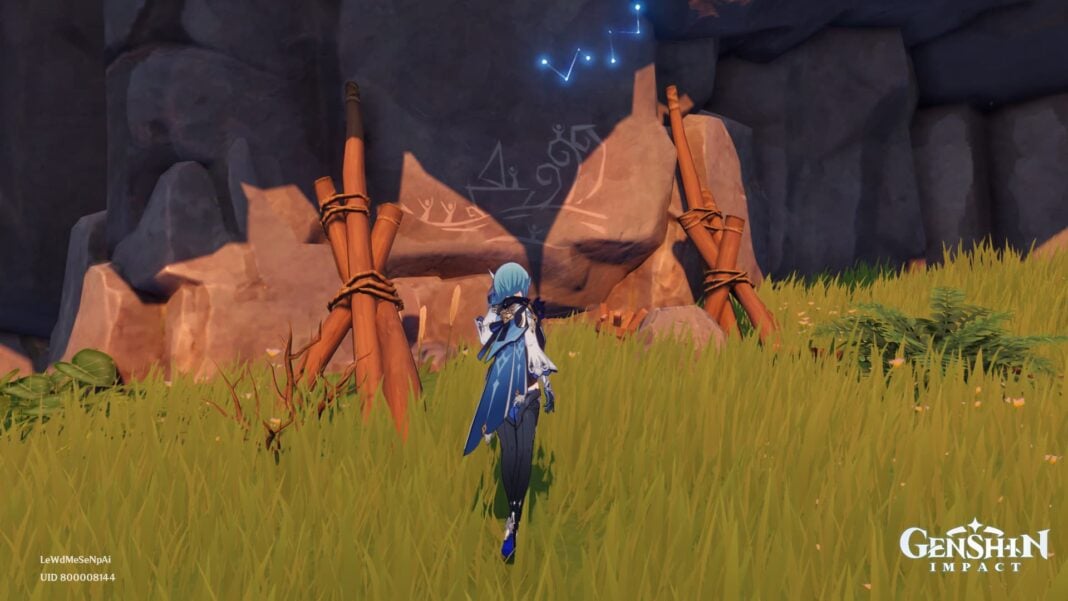 During one of the Genshin Impact’s world quest “The other side of Isle and Sea“, players are asked to find and take pictures of Murals found all across the Golden Apple Archipelago.

Genshin Impact veterans who have been playing the game for a long time know how to take pictures to complete a quest or a section of any particular quest. In the past, we had similar quests from the commission, from Lantern Rite Festival event, and a few other big notable events where players were asked to take pictures of a landmark or a person or any other thing.

So without any further ado, let us check out how you can take a photo of Murals to complete the quest The other side of Isle and Sea.

How to take photo of Murals

To take a picture in Genshin Impact using the in-game photo mode, players will first have to open Paimon’s menu and select the camera icon located in the left corner menu.

Stand in front of the mural and take the picture using photo mode. This will progress the quest. Moving forward, you will be asked to look for other murals and take pictures. Repeat the same steps to take a photo of the mural.

Click or tap on the bag icon located on the top right corner of the game screen. Go to gadgets section and equip the Special Kamera.

Now special kamera will show up on your game screen, at the bottom right corner. Press the required key/tap on the required icon to use the gadget to take a photo.