Home Game Guides How to Summon the Wither in Minecraft Bedrock 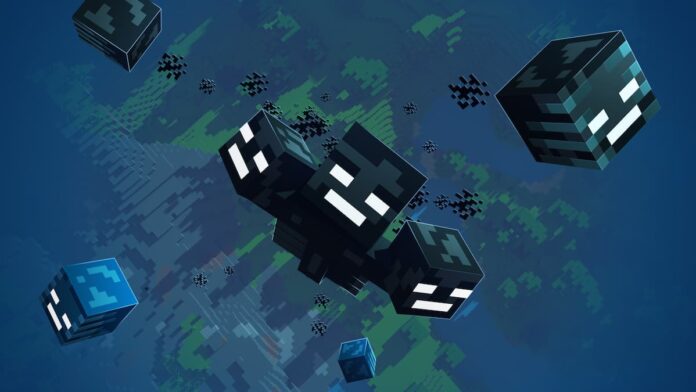 In Minecraft, almost all mobs generate naturally in the world. However, some creatures can also be spawned by the player. Snow golem, iron golem, and the Wither are three mobs that players can summon in survival.

However, once players have better gear, they should fight the Wither to get the nether star. In this Minecraft guide, we talk about summoning the mighty Wither boss.

Summon the Wither in Minecraft

Wither skeleton skull is one of the rarest items in Minecraft. Players have a bare 8.5% chance to get a skull by killing a wither skeleton using a Looting III sword. Moreover, wither skeletons spawn only in nether fortresses, which makes things more difficult.

How to Summon the Wither in Minecraft Bedrock